In an article by Robert K Bass for Fstoppers, the journalist talks about the long history of sexual representation in the arts. In England there are pieces with genital representations of more than 12,000 years old. These representations were accompanying the evolutions of style and technique, showing the relationship of sexuality with society, different cultures and the vision of sex through how morality changes over the years. Eroticism has accompanied our history since its inception and will continue to do so through the different arts. 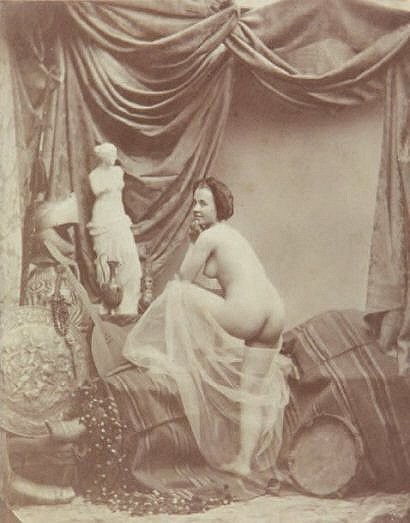 Study of Nude in front of Venus de Milo, by Bruno Braquehais 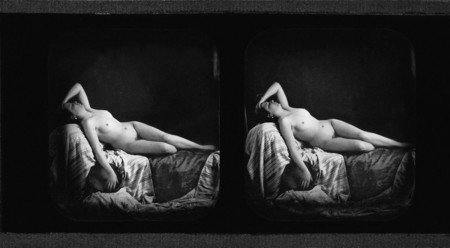 In Bass’s article, The author mentions that the photograph quickly became one of the popular Holywell Street pornographic traffic markets. Place where the pornographic press had been around for a long time. In this place, the hand-painted daguerreotypes and eventually the calotypes were items of luxury and great interest to the audience. 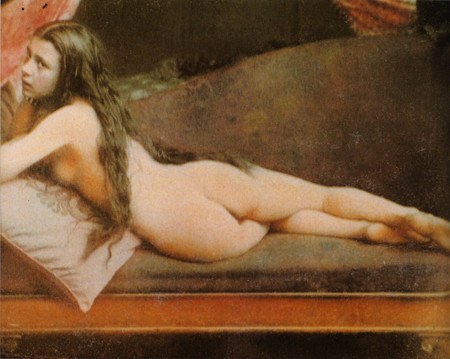 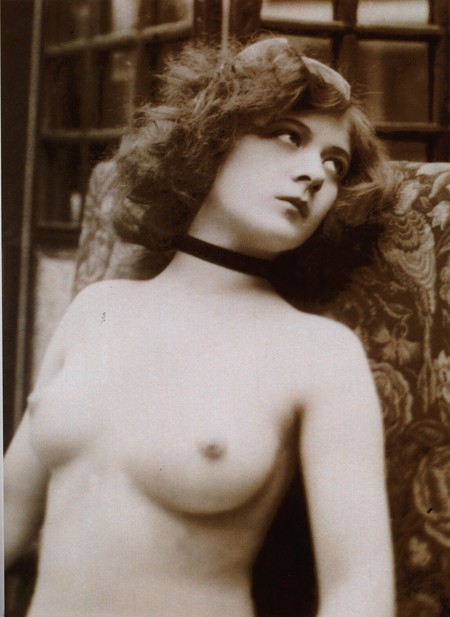 Although the purpose of these works was nothing more than the pleasure of those who paid to see them, the photographers showed a search for the scene that would resemble that of the painting. There are even galleries that display these pieces in their pavilions, although they may be considered somewhat vulgar to some.

How to publish your photos, image rights for photographers, the ultimate guide - 7

let’s call a spade a spade