“Invite the audience to experience the captivating beauty of ballet from a fresh and intimate perspective“; so define Brad Walls her project ‘Ballerine de l’air‘, a series of photographs taken from the air thanks to a drone that shows us this artistic manifestation in an unconventional (but very aesthetic) way.

We already introduced Brad to you last summer about a work on swimming pools, which he also did with drones and with an obvious minimalist sense. On this occasion, the idea arose from a classic photo from 1935, ‘Teacup ballet’ by Olive Cotton, an image where the play of light and shadow manages to turn some cups of tea into almost ballerinas. 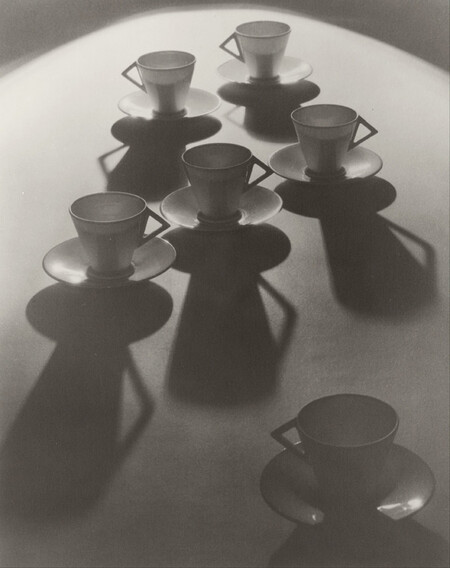 Starting from that image, the author began to explore “pin ideas on a virtual inspiration board consisting of shadows, shapes, and tutus“And it is that, as he tells us,”most people had seen ballet scenes photographed in the traditional way, and although those photos are undeniably beautiful, I wanted to rewrite the composition, focusing exclusively on the forms of this art, enhanced by light and shadow. ” 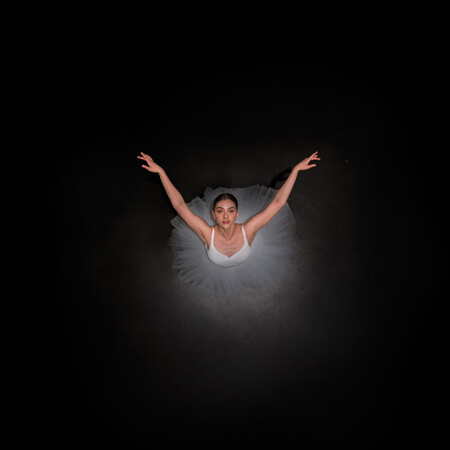 In other words, he intended to offer an alternative vision of ballet, something that has become the basis of his work; “but nevertheless -keep going- I had photographed people from above, including Olympians and models, and while those shots were very compelling, I knew that combining such a prestigious art form with an alternative view would really be a way to showcase the best of my art.”. 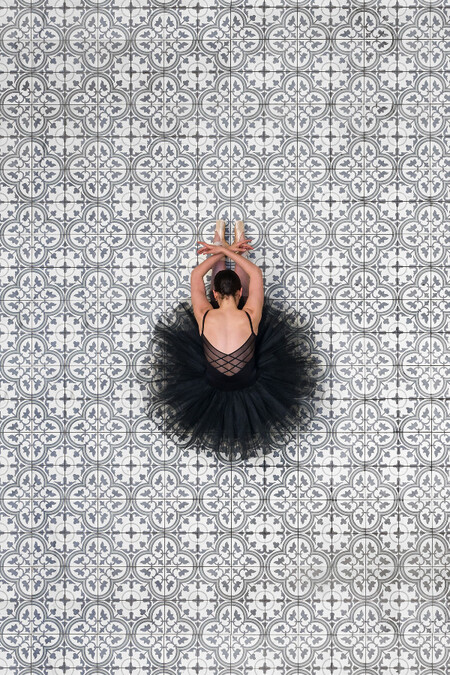 So he got in touch with Montana rubin, a member of the prestigious Australian Ballet corps de ballet who, due to the pandemic, at that time did not have any type of performance. Therefore, the idea of ​​Brad seemed great to him, convinced by the “clean aesthetics and attention to detail“from her previous works. For this reason, she was delighted to”see how our two worlds could fit together […] Brad’s unique point of view also gave me the opportunity to see my art form literally from a different perspective.”. 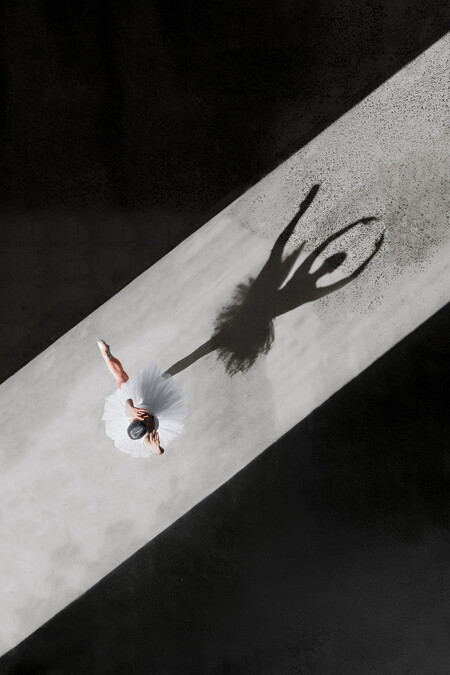 To carry out the photos, which by the way came to light in the past October 29th, World Ballet Day, two locations were used. The first was a warehouse with concrete floors, “that contrasted with the smooth movements of the dancers“, and the second a private function space with picturesque mosaics on the floor,”that complemented the visual aesthetic of the ballerina’s tutu“. 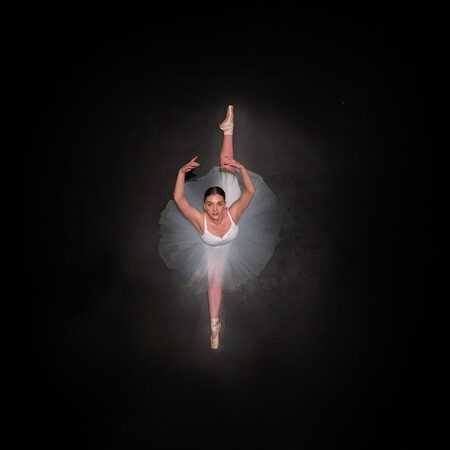 In these spaces Brad captured Rubin in a series of traditional ballet positions, and also experimented with some non-traditional ones, specially designed for aerial shots. “It was imperative to pay tribute to the art of ballet while adding a new and modern twist that incorporated positions and forms that went beyond the traditional art form.“Concludes Walls. The result, as you are seeing, is the most aesthetic and original, don’t you think? 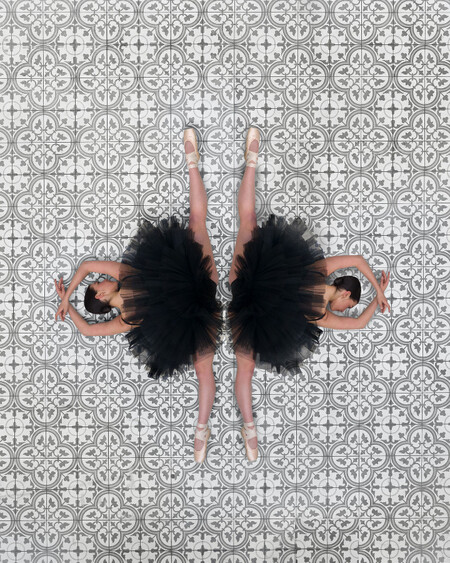 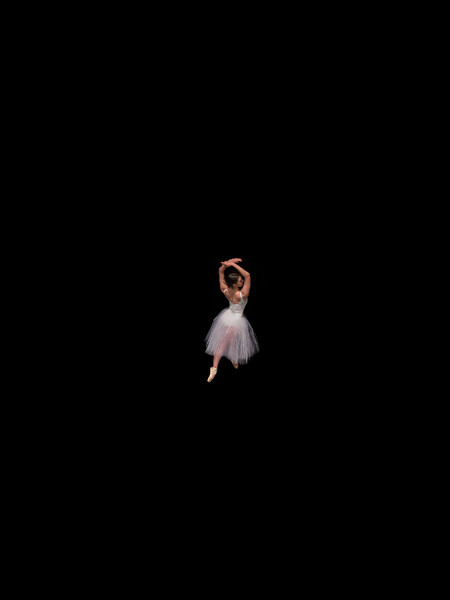 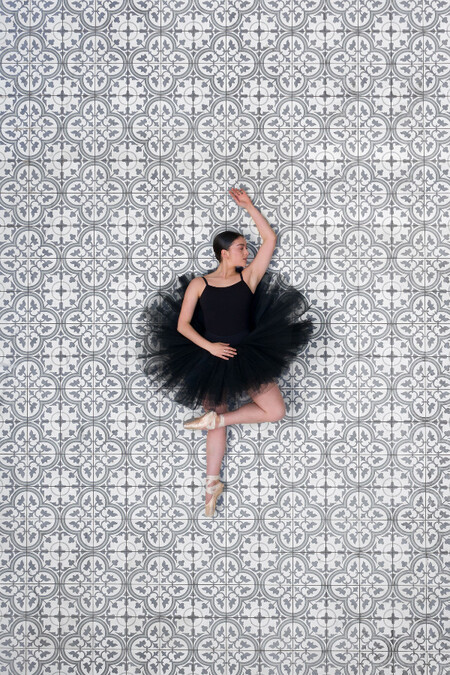 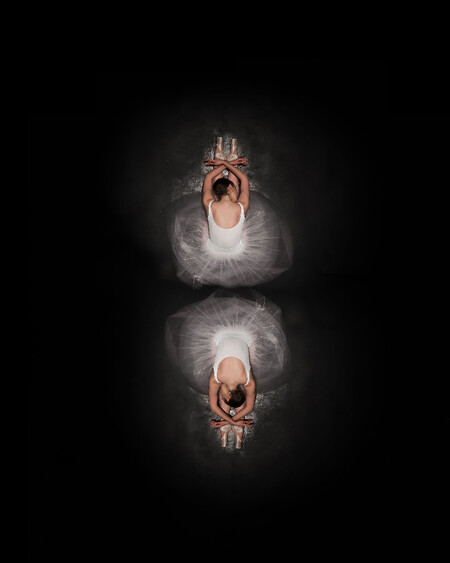 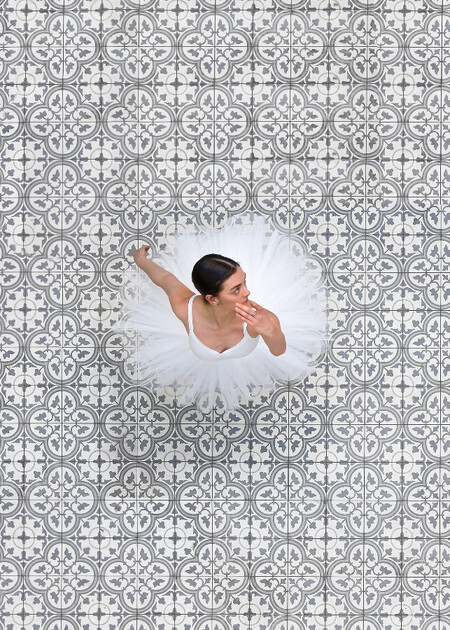 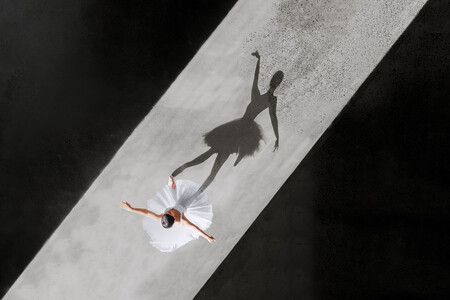