in Photography Ideas
Reading Time: 5 mins read
A A

Two years ago we introduced you to Antonio E. Ojeda, a fully self-taught Andalusian photographer with an excellent eye for street photography. Today we talk about him again to show you this series of images that he has called ‘Of construction‘and in which he shows his great talent.

“It is a series of photos that I have been taking for some time in an unusual way —He tells us— The name arose because in them there is a lot of geometry, perspective and they seem to be built with pieces, like a puzzle. They are held in Lisbon, Porto, Seville, Mairena del Alcor and El Viso del Alcor“. 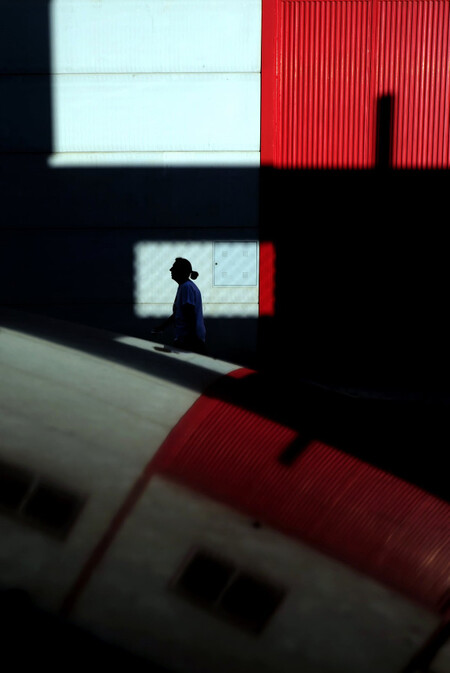 In the aforementioned article he already told us that in his photos he tries “play with light, with shadows, with geometry and with different planes”And without a doubt in this series takes this idea to its peak. Each frame becomes a kind of geometric game, where the volumes are perfectly balanced and the saturated color manages to give the perfect touch to the composition. 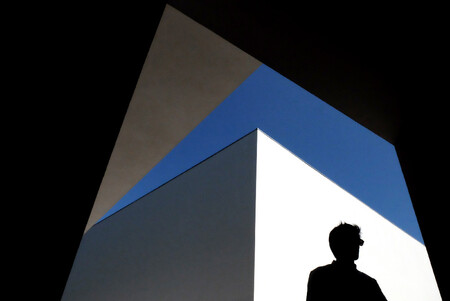 To this he adds a leading figure that is perfectly framed in the volumes of the image; In addition, the introduction of that human element manages to catch the viewer’s attention and that each photo suggest a story, something quite common in his images but not easy to find. 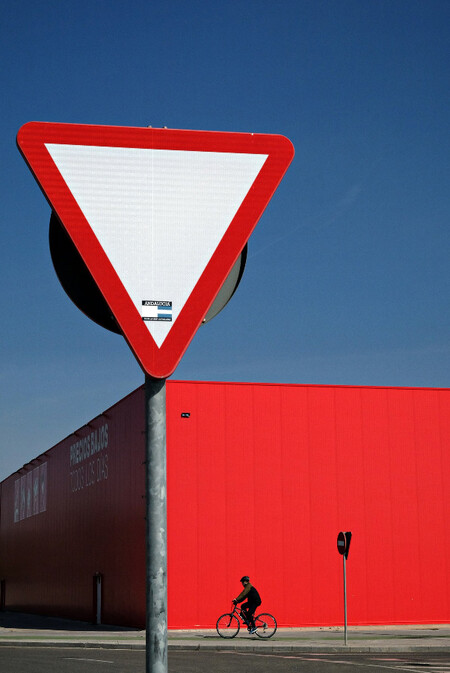 For all this, and confessing that we have followed his career, we have no doubt that during this time Antonio’s photography has clearly gone in crescendo. So if in that article we encouraged you to continue taking photos, now we can only wish you the best so that it is more and more known to the general public (because it deserves it). 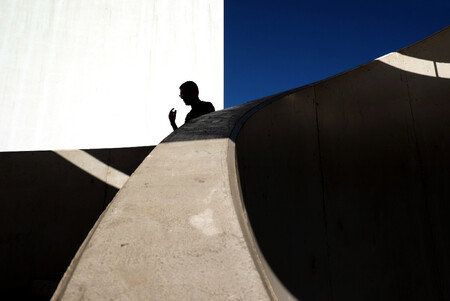 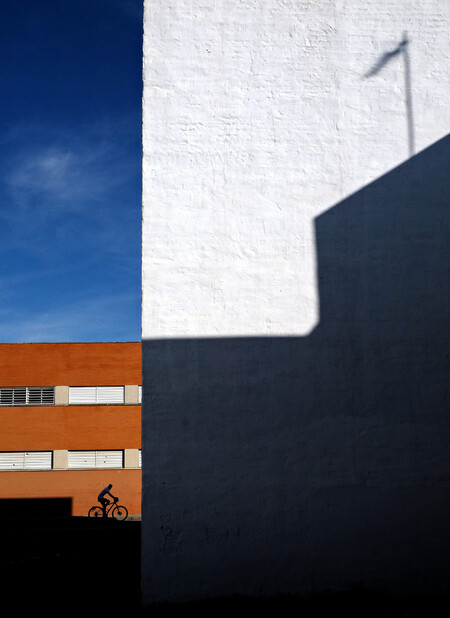 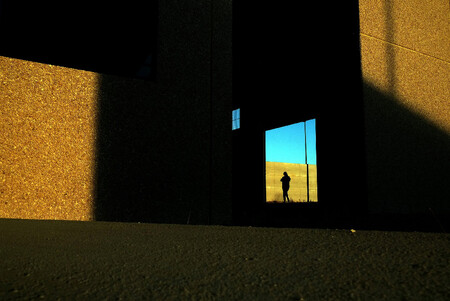 Photographs by Antonio E. Ojeda reproduced with permission of the author for this article

Is 135mm good for street photography?

What is the newest Samsung Note?

Can I pay someone to do Photoshop?

Can iPhone be used as thermal camera?

Is Samsung S10 good for photography?