in Photography Ideas
Reading Time: 16 mins read
A A

“In the last nine years I have traveled the world to capture monuments at night. Mainly in countries of the former Yugoslavia, the former Soviet Union and Eastern Europe. Many of them today have been abandoned and neglected“. So it begins Xiao Yang your description about ‘Eternal Monuments In The Dark‘, a curious project that shows abandoned places that take on a new look in your photos thanks, above all, to light painting.

“My journey started in 2012 when I visited the Buzludzha communist monument in Bulgaria. Since then I have explored more than 40 countries around the world, focusing on photographing abandoned places, monuments, brutalist and modernist Soviet architecture. […] I want to capture and recreate its eternal beauty. Creating surrealism from reality is a fascinating game that always motivates me to keep exploring“. 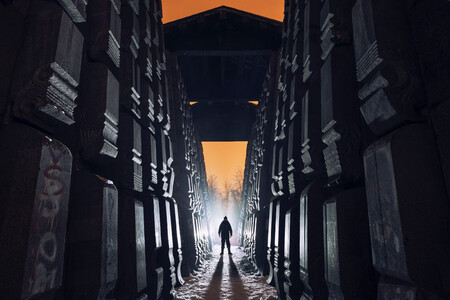 The monument that Xiao mentions is the one you have seen in the cover photo, and it looks like a reinforced concrete flying saucer that has landed on top of a mountain. A clear example of Soviet architecture that is now abandoned to its fate, like many other places that appear in the photos, and that were captured in Croatia, Serbia, Bosnia and Herzegovina, Macedonia, Montenegro, Bulgaria, Romania, Armenia, Latvia, Lithuania, Albania, Ukraine and Germany. 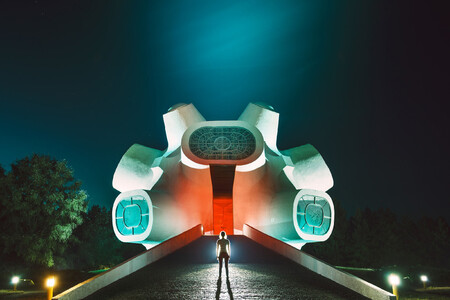 “I am fascinated by the man-made environment Xiao continues. There are some subjects that particularly interest me, such as abandoned places, brutalist architecture, massive concrete monuments, towers, bunkers, underground tunnels and those kinds of urban structures. They are places that are empty and mysteriously silent at night and in the dark. […] Although they actually speak for themselves, waiting for us to discover and hear their stories.“. 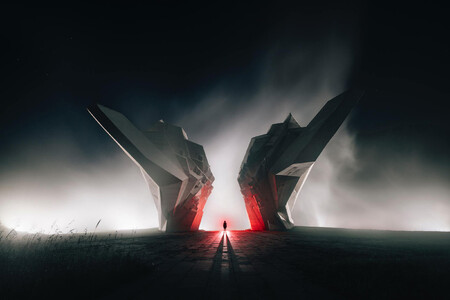 The photographer, who describes herself as a urban explorer, traveler, designer and photographer of architecture and light paintingHe confesses that he never knew those places when they were inhabited, nor does he know what their future will be, “so all I can do is cherish the moment when I visit you and witness the current state of your life circle. Documenting those places without further ado is not my claim. Controlling light and time through light painting photography, I want to recreate them and build a connection between us. In my photos they transform and generate unique scenes that belong only to me“. 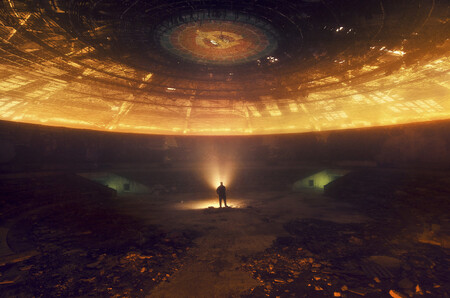 The project, as you can see, is a mixture of photography of abandoned places (known as Urbex) with the technique of light painting. Y the result some striking images achieved by painting with light in these normally lonely places, especially since they are mostly night scenes. 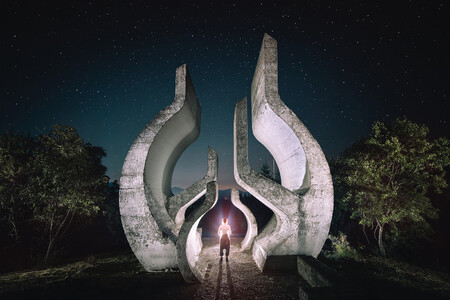 Depending on the shot, the artist mixes little lights with which he creates stelae of different types, with more general lighting that affects larger areas that stains color. In many cases, it is also added a spectacular sky, with striking colored lights or star trails, including some sky with circumpolar trails.

In addition, that human figure that appears in almost all the photos suggests that connection between the abandoned building and the man that Xiao intends to create in some way in his images. 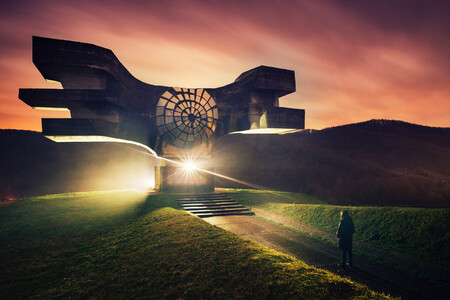 Curiously, you will be interested to know that Xiao She is originally from China but lives in Spain (specifically in Granollers) since 2018. We can only be happy about it, congratulate you on your photographs and thank you for letting us share them with all of you. 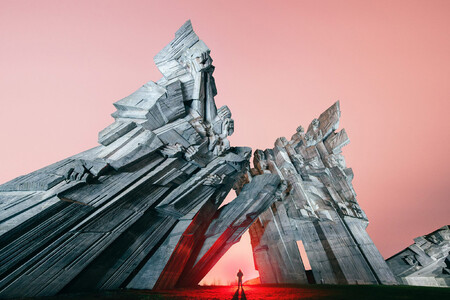 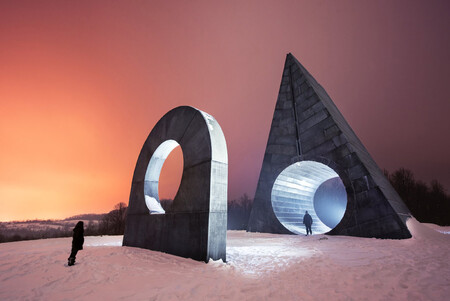 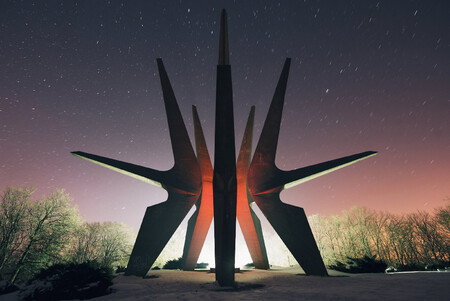 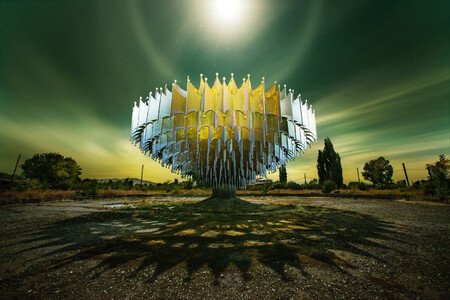 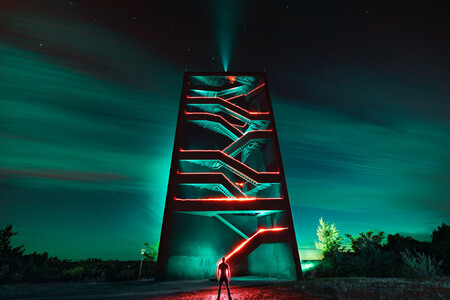 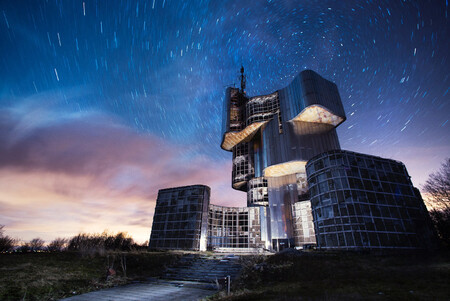 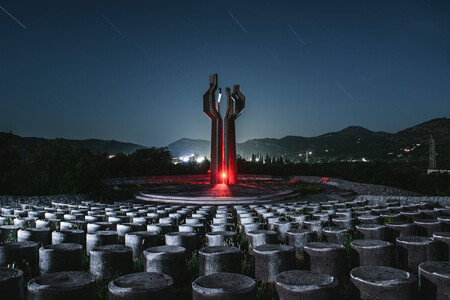 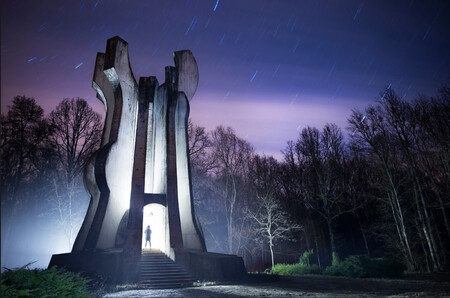 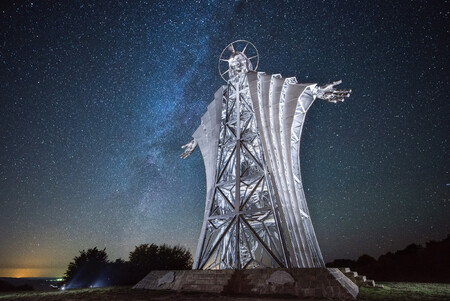 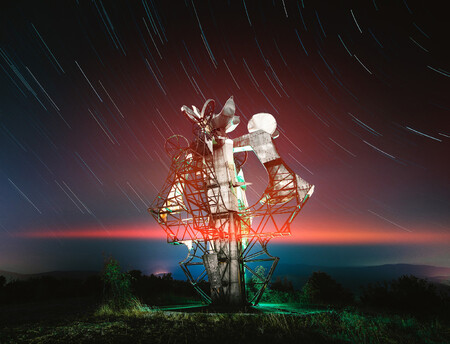 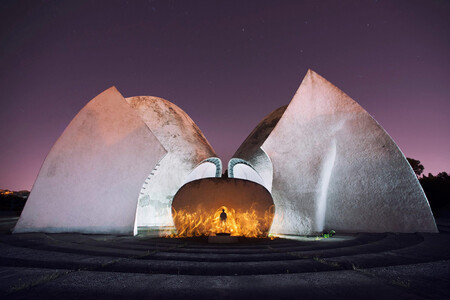 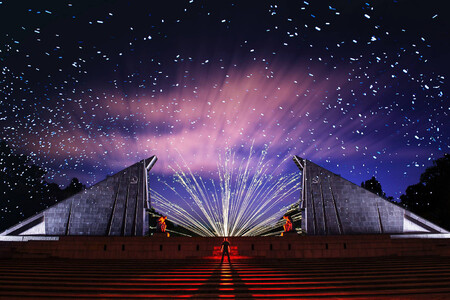 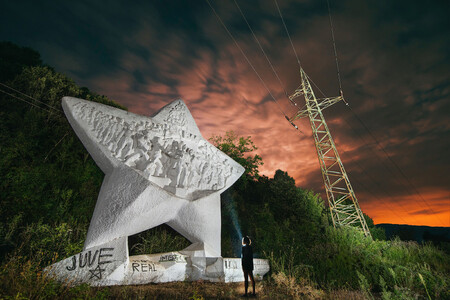 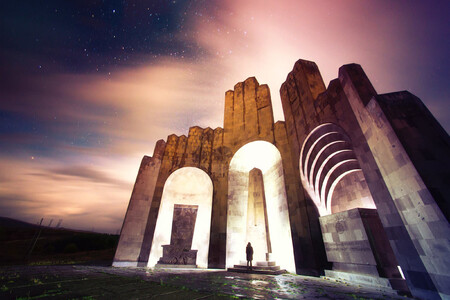 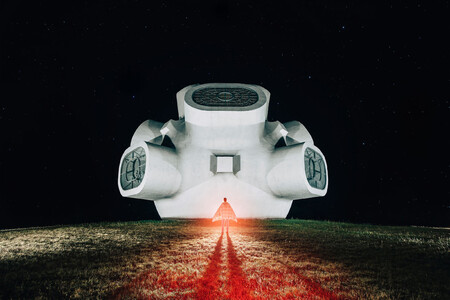 Which is better SD SDHC or SDXC?

What is replacing the Nikon D500?

How many watt seconds does it take to overpower the sun?

What is tripod ballhead?

Is Lightroom Classic better than Lightroom?