‘Water geomaids’, capturing the beauty of synchronized swimming from the best perspective, by Brad Walls

Synchronized swimming is undoubtedly one of the most aesthetic sports out there (in fact it is also known as “artistic swimming”), but it can be even more so if it is captured from the right perspective: from above. That’s what it shows us’Water geomaids‘, a work that teaches us this discipline in a zenith plane thanks to the use of a drone, which results in spectacular images.

Its author is Brad Walls, who was a finalist in the recent Sony World Photography Awards 2021 in two categories and from whom we have already shown you previous works that also exploited the aerial perspective and a similar idea: show the beauty of things from above. In this case your idea is “invite the audience to experience another intimate experience and a unique perspective on synchronized swimming“. 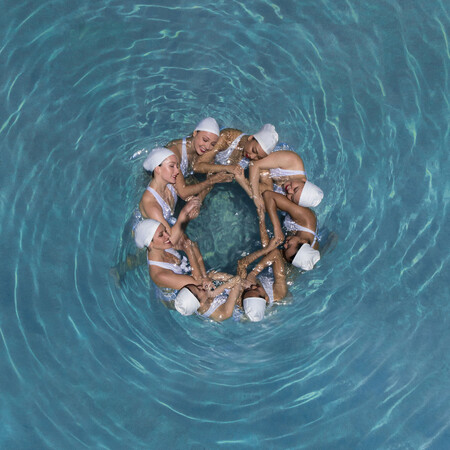 To be fair, it must be said that synchronized swimming is usually shown in this perspective on television sports broadcasts, but how many times can this be enjoyed beyond the Olympic Games? In addition, it is not the same to see it live than to be able to savor snapshots like the ones shown in this project. In fact, when the idea came to him, Brad he was surprised by the paucity of images to capture the shapes and patterns that synchronized swimmers create. 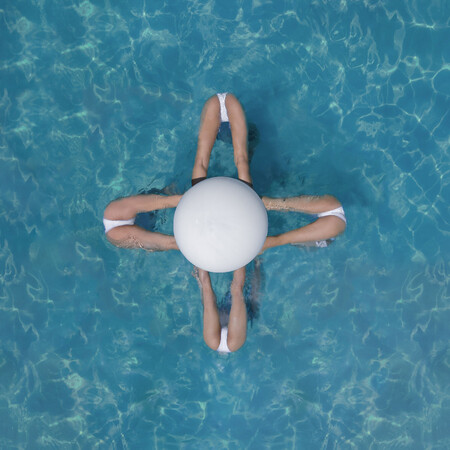 That is why he got down to work and contacted a Sydney synchronized swimming team whose choreographies are carried out by Katrina ann, a former swimmer who competed in the Commonwealth Games and multiple world championships. The collaboration between Katrina and Brad resulted in a series of drawings and geometric shapes that went from the paper to the pool through the swimmers of the team. 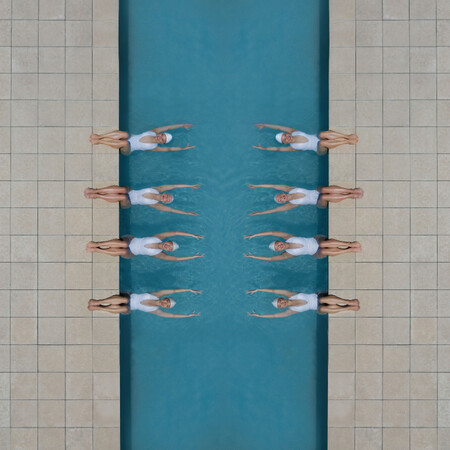 All the takes were meticulously planned, although they recognize that approximately 20% of the result was the result of improvisation since, as the photographer comments, “no matter how much planning is required, there will always be something unplanned that looks amazing and could not have been planned“. 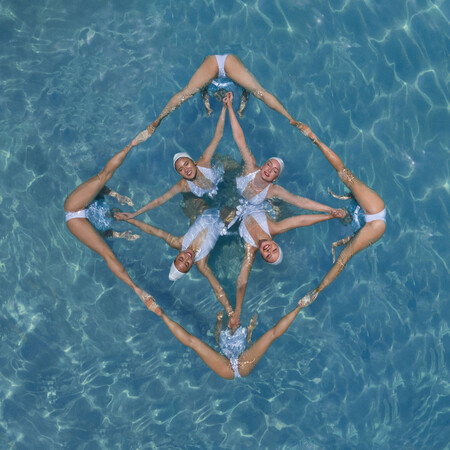 The result is extremely beautiful shots that allow appreciate the hard work behind synchronized swimming. And it is that, as Katrina says, “artistic swimmers spend many hours every day working towards perfection. With Brad’s eye for detail, perspective, and creativity, we were able to show our hard work that is often lost to the naked eye.“. 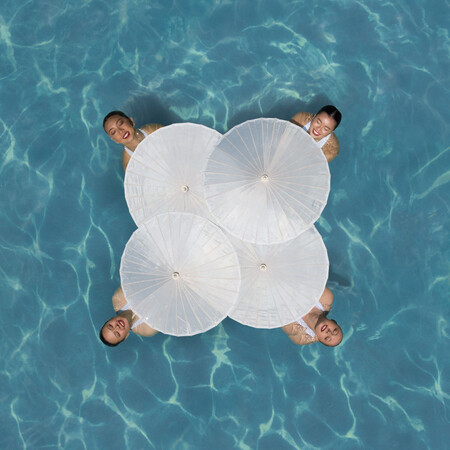 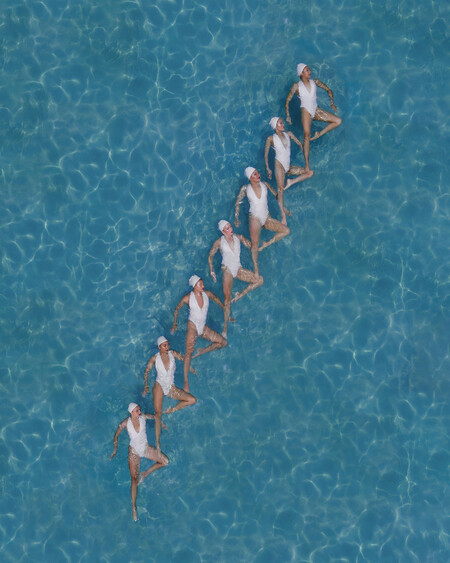 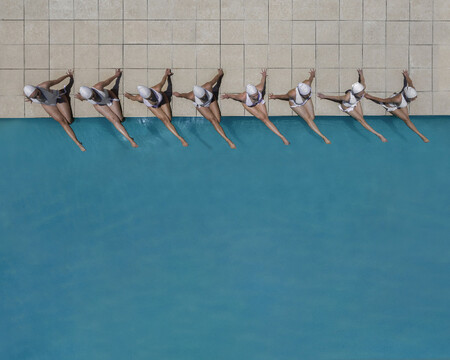 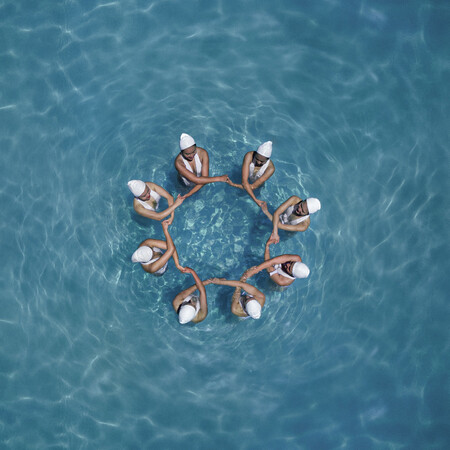 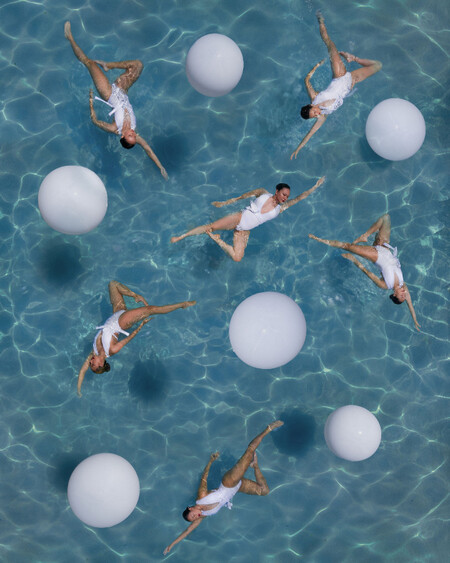 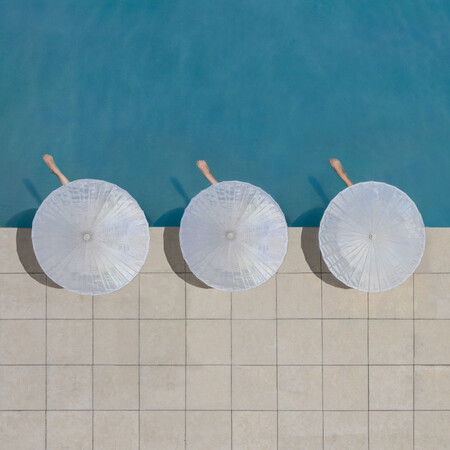 "In Malaga, capital of the Costa del Sol, the sixth Spanish city in number of inhabitants, which receives more than...

Oscar Maroto Seminario is the full name of the photographer who has a semi-hidden plaque in the Las Hoces del...

There is NO BAD Camera

The aperture of the diaphragm (or focal aperture)

Photographing from an airplane