‘Other inhabitants’ when streets Madrid changed ownership for COVID-19 quarantine

“While the citizens of Madrid were confined to their homes, ‘other inhabitants’ walked freely through its streets and corners” Thus begins to describe Javier Aranburu your series ‘Other inhabitants‘, a “metaphorical vision of realityWhich portrays as pigeons have taken the streets of the capital of Spain taking advantage of the confinement caused by the COVID-19 health crisis. 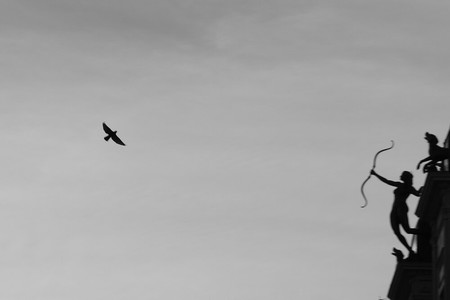 The idea of ​​this collection of images is to offer “an applause to the citizenship of the people of Madrid who through these images will be able to observe what was happening in the city while they remained locked up in their homes waiting to be able to fly” Because yes, the streets and squares of Madrid, usually full of people, have been mostly empty for many weeks, but only people … 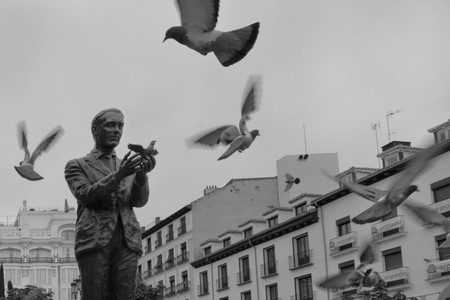 The reality is that they have been occupied by other “citizens”, the pigeons, which have led to the photographer being able to capture images like the ones we see (and in which, by the way, no elements have been added or removed in post-production) who are halfway between visual poetry and the apocalyptic story of what is going on. 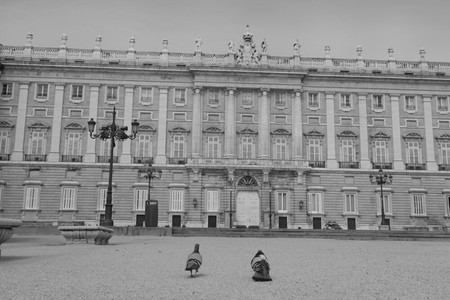 Its author is a multidisciplinary artist, career economist and photographer by vocation, who knows the capital very well, as he even owns a photography gallery located in Madrid’s Chamberí neighborhood. For this reason, although he has a wide and varied professional career, in recent years has specialized in the city of Madrid. 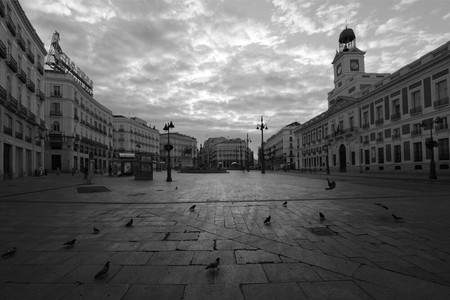 Her work is also about her ‘You Love Madrid‘Which has been exposed individually on several occasions (it was even part of PhotoEspaña 2018) and finally has been specified in the book ‘Portrait of Madrid’ It will be published soon by Anaya PhotoClub (once the situation is normalized and can be distributed in libraries). 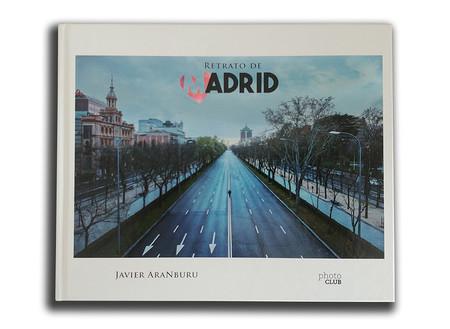 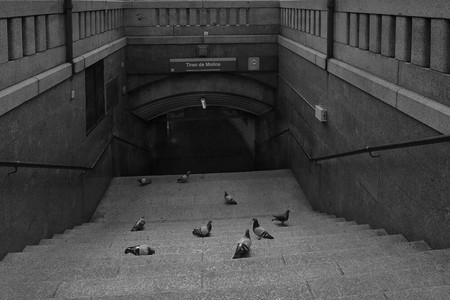 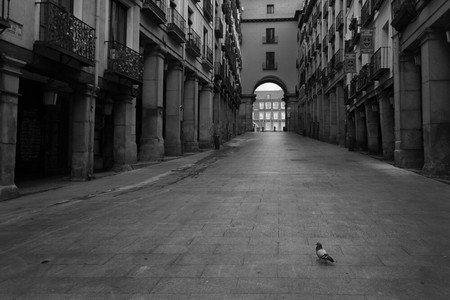 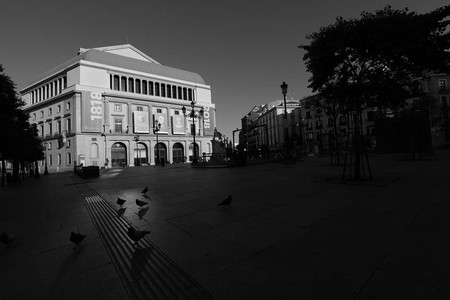 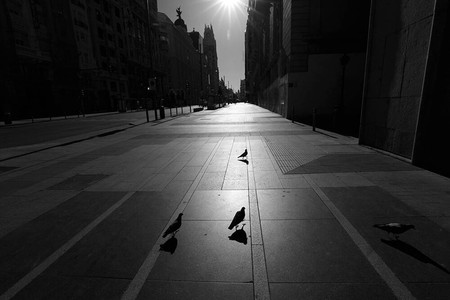 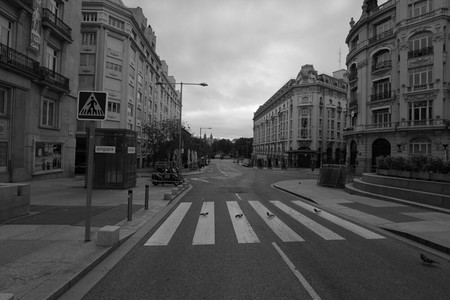 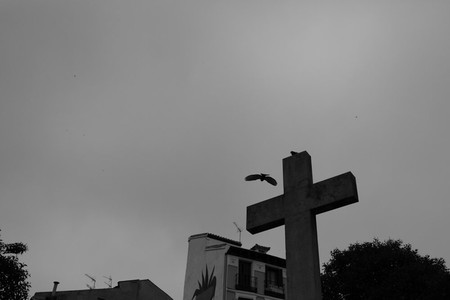 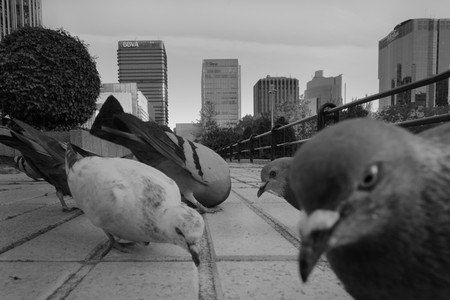 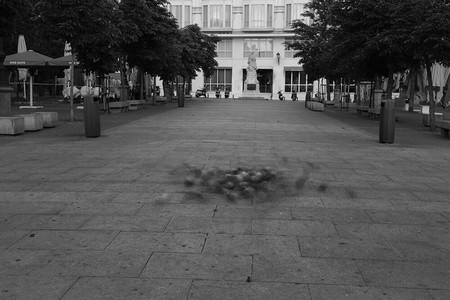 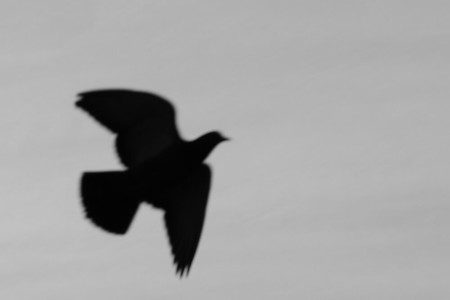 ‘Other inhabitants’, when the streets of Madrid changed owners due to a pandemic, by Javier Aranburu

Can old films still be developed?

Is there a free version of Photoshop?

How do I connect my Canon Pixma printer to WiFi?