A World of Stories’, this is how Esteban Toro tries to understand the world, and portray its beauty, through his camera

in Photography Ideas
Reading Time: 3 mins read
A A

Esteban Toro is a Colombian photographer specialized in travel who, as we told you in this interview has visited more than 30 countries and produces images with strong visual impact. Well, now her photography, and the way she gets it, are the stars of ‘Aperture: A World of Stories‘

It’s about a documentary project made in collaboration with Sony Latin America and in which we can learn more about the photographer and his way of approaching images, using the camera “as an excuse to show the beauty that this world keeps inside” and how “a way of trying to understand the world“, as Esteban himself tells us. 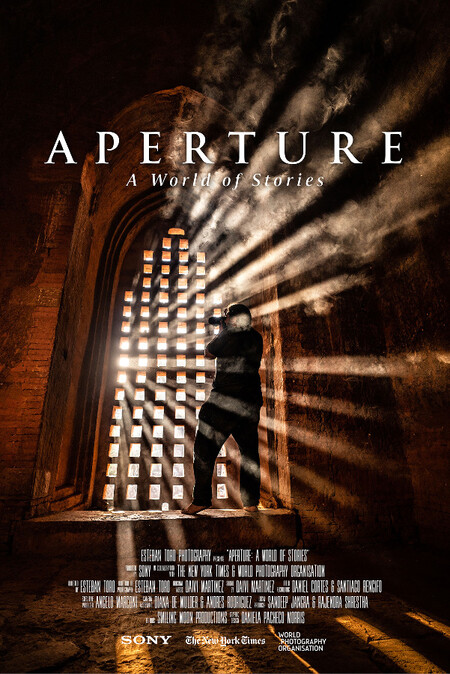 Through ‘Aperture: A World of Stories‘ will a virtual trip around the world, specifically by India, Myanmar, Nepal, Colombia and the United States. This last scenario is in which Esteban talks with Scott gray (CEO of the World Photography Organization) and Brent lewis (New York Times photo editor) about his travels and work, adding a lot of interesting information to the documentary.

An opportunity for anyone who has ever dreamed of becoming the new Steve McCurry (one of Esteban’s references) thanks to a documentary series by five chapters (the longest does not reach 15 minutes and although they are in English they are subtitled in Spanish) that we found very interesting to share with you:

‘Aperture: A World of Stories’, this is how Esteban Toro tries to understand the world, and portray its beauty, through his camera

The truth comes out of the mouths of children

Is it better to scan photos as PDF or JPEG?

Is Adobe Photoshop Elements 2020 worth it?