“There are times that even if they don’t order anything from you, you can’t stay at home, this was a historic moment and you had to take out the camera”, Inma Flores

We continue with the unpublished images that have remained after the snowfall produced by Filomena; and another that has gone viral is a snapshot of the confluence of Calle Alcalá and Gran Vía, where the well-known building is located Metropolis and what is the work of Inma Flores Garcia, a young Sevillian photojournalist, who has told us how was your experience and the story of this photo.

“I went out to take the photos on my own, there are times that even if they don’t order anything from you, you can’t stay at home, this was a historic moment and you had to go out with the camera“, he tells us.”I did not expect everything that I was going to find, every step I took was surprising, seeing Madrid like this so beautiful snowfall was something I had never experienced and taking pictures with snow had never happened to me either. I was nervous and happy to be able to take photos that were going to be for the story“. 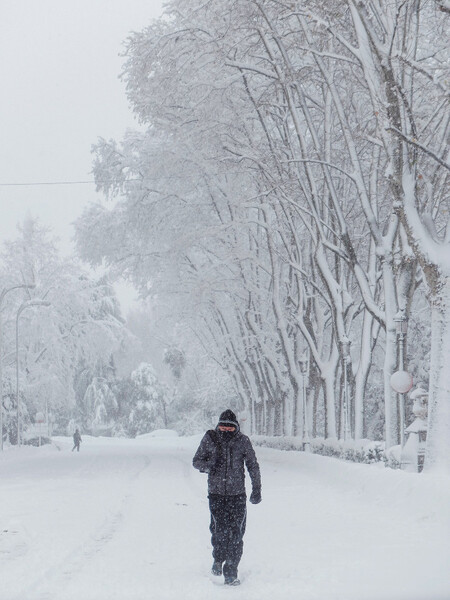 So much so that when he posted that image on Twitter started receiving requests: “I did not imagine that this photo of the Metropolis building would like so much … It seemed very beautiful to me but it had never happened to me that a photo of me had such an impact and that they even asked me to buy it. It’s a precious feeling -keep going- and it encourages you to continue taking photos, because freelance photographers don’t have it easy these days“. 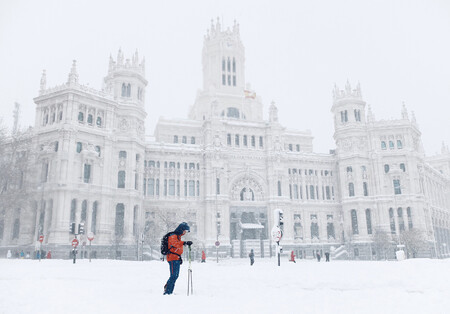 And that Inma does not disgust almost any gender, because in addition to reporting photos, he also dedicates himself to portraiture and sports photography. In fact, he tells us that he started it in his native Seville, going to Real Betis training to take photos while studying photography and doing an internship at the Correo de Andalucia: “They gave me the opportunity to cover matches at a professional level and that’s where it all started. At that time I was the youngest and also one of the few girls who covered him, but it was not so bad. “ 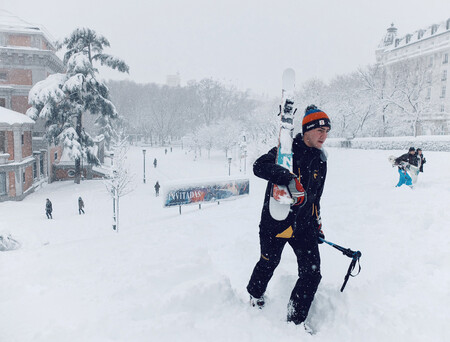 Inma confesses that she loves it cover football matches but “especially women’s football which, in my opinion, is much closer and more grateful“His other favorite subject is portraits, though.”When I started in the newspaper it was the worst thing I did … I didn’t even know how to use the flash! I do not know when these photos started to turn out better, but now it is with what I feel safest and I love it“. 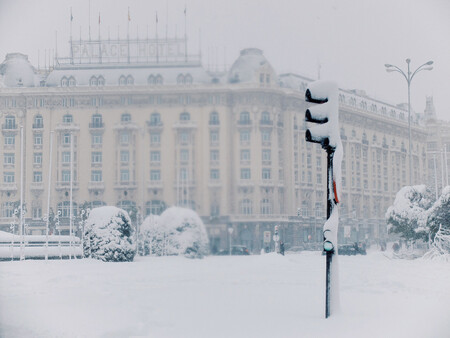 And that you consider that “Taking a portrait is not easy, because interviews with photographers give us very little time, you have to be very fast and know how to choose a good place to take them in 5-10 minutes, even less“. The photographer, who currently collaborates with the newspaper El Pais and Diario AS, tells us that her equipment consists of a Nikon D850 with”my two favorite lenses: 85mm f1.4 and 35mm f1.4. Sometimes I also use a fisheye for some subjects, and a 50mm […] For sports I use a telephoto lens and I also carry 70-200mm f2.8 and a 24-70mm f2“. 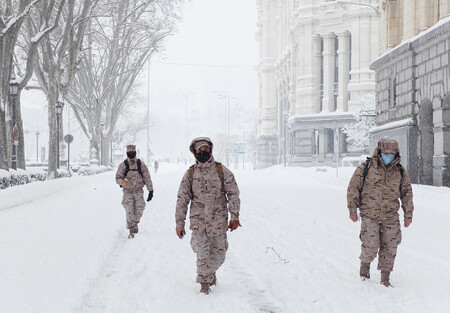 Those are your usual “weapons” of work but “On the day of the snow I brought another camera that I have and that I use very little, it is a Fuji X30, a very small camera with a fixed lens that has nothing to do with the resolution of the Nikon, but it helped me to do my report.“And very well, from what we can see; so I just we congratulate you for your work and we thank you for assisting us, wishing you good luck for the future. 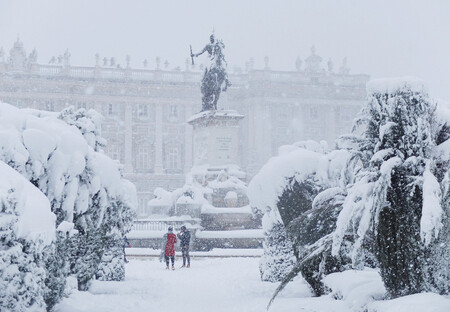 💥 What is the flare effect? Make the most of the sparkles

home > Blog > Photography > How to give sparkles of light to your photographs? Discover the flare effect How...

home > Blog > Photography > Law of reciprocity: master the light that enters through your camera's sensor Law of...

The types of cameras and their evolution

How to take pictures with a smartphone, how-to guide and recommended photo applications

FLOU foreground & NET background: how to do it?