The story of Jack Sharp, another case of great photographs forgotten in time that reminds us of Vivian Maier

in Photography Ideas
Reading Time: 12 mins read
A A

Dylan scalet he never got to know his grandfather Jack Sharp (because he was born a year after he passed away), but he grew up hearing stories about him and surrounded by the photographs he took and decorated his home. Those photos “They made me interested in this art when I was young and that’s why I studied photography at the University“he tells us. However, it wasn’t until recently that discovered his grandfather’s great talent for photographyespecially for the street photo. 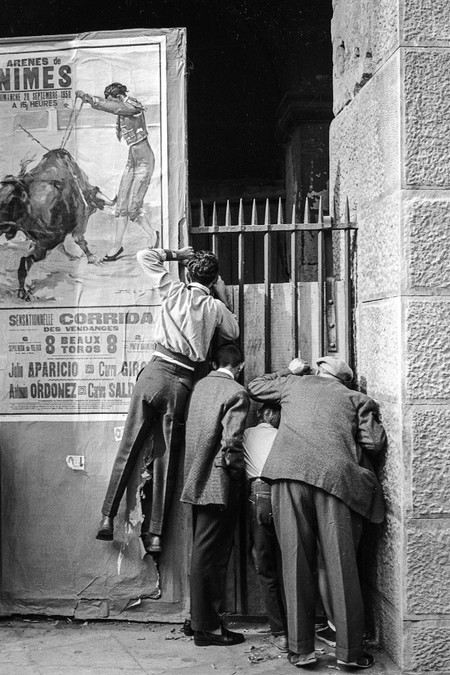 Specifically, it was in 2014, when he inherited the collection of photos from his grandfather (more than 5,000 calculates) but “I did not know how beautiful they were or how many”Says Dylan. “It was during my time at university that I learned about classic photographers such as Henri Cartier-Bresson and Vivian Maier and became interested in their photographs.“. 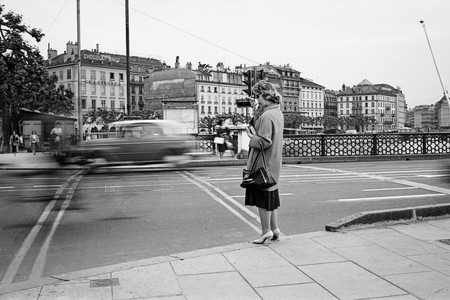 Anyway, most of those images remained stored in boxes until, during the quarantine caused by COVID-19, and after buying a photographic scanner, Dylan began to digitize them on a large scale and discovered he had a treasure trove of never-before-seen photos. Images that, once again, remind us of the story of Vivian Maier, the “nanny-photographer” who never worked as such and left a huge legacy of unpublished photos. 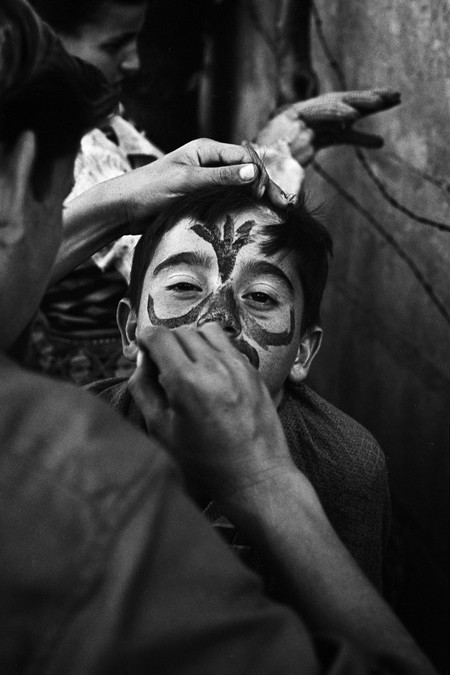 Jack Sharp’s were taken between the years 1950-1970 and they showed life in Europe at the time, also demonstrating Dylan’s grandfather’s keen eye for photography. Especially for street photography, the discipline that this amateur photographer seemed to like the most, although he also practiced other styles, such as portraits and family photos.

Like Vivian Maier, Jack he never worked as a photographer and he practiced photography only as an amateur. He was actually an engineer, and in fact even though he was born in England he moved to Switzerland to work as such at CERN, the famous European research institution where the World Wide Web emerged and the Higgs Boson was discovered. 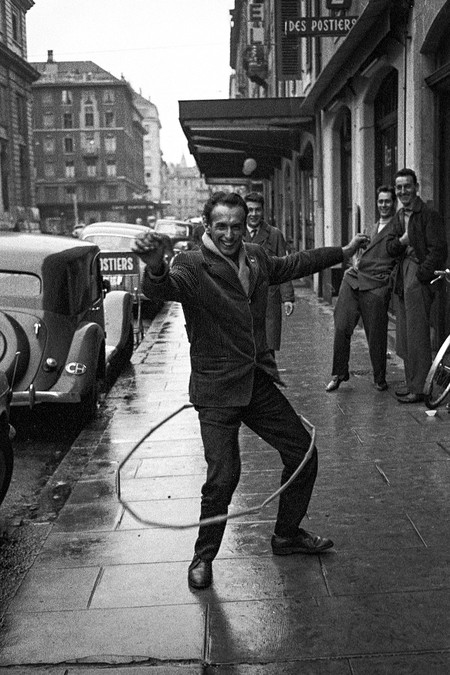 There he joined the CERN amateur photography club and fell in love with this discipline. And he did it to such an extent that, according to his grandson, “when he took up photography he did all the research. He understood the mechanics of the camera, the science behind light, and the alchemy of the darkroom. From what I’ve been told, you probably wrote guides, manuals, and notes on everything you learned or discovered“. 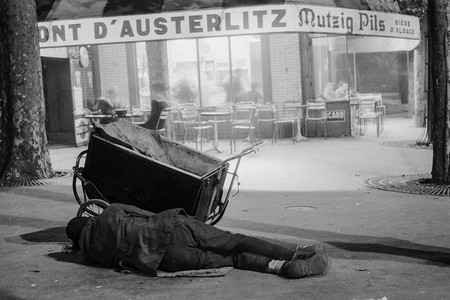 Thus, for two decades he devoted himself to prolifically capturing snapshots of everyday life around him, mainly at his residence in Switzerland. Unfortunately, for reasons unknown to Dylan, Sharp stopped taking photos completely from the 70’s until his death in 1992, “maybe because by then it was too common a practice, or because he may have been interested in another hobby“says the grandson. 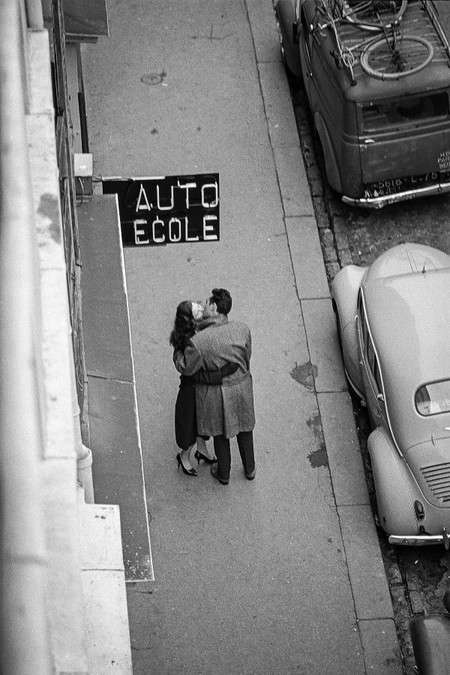 Despite the unknowns (which will probably remain forever) Dylan says the photographs of his grandfather have been “a unique way of knowing you as a person […] I learned a lot about my heritage through this project, discovering fragments of where he was and what he saw and having the unique opportunity to see how my grandparents lived at my age”. 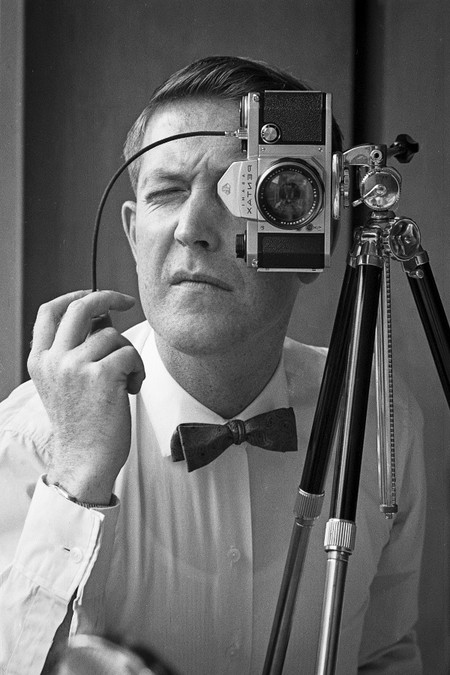 Jack Sharp in a self portrait

Now Dylan (who in addition to the photos also inherited the Asahi Pentax seen in the self-portrait above) has created a website and social media accounts for publicize your grandfather’s work sharing a photo a day; In addition, she has the idea of being able to set up an online store to sell photos and. dedicate proceeds to research cancer, Alzheimer’s and dementia, ills that ended the lives of Jack Sharp and his wife. 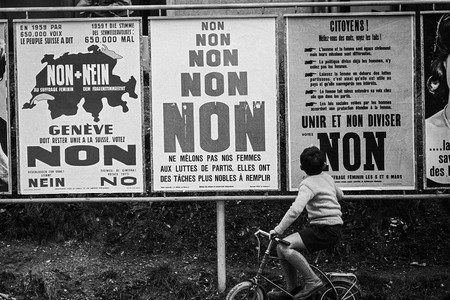 We can only congratulate you on the idea, and for the quality of the photos of his grandfather with which we leave you. Oh and of course also thank you for letting us share them with you and wish you good luck in your project. 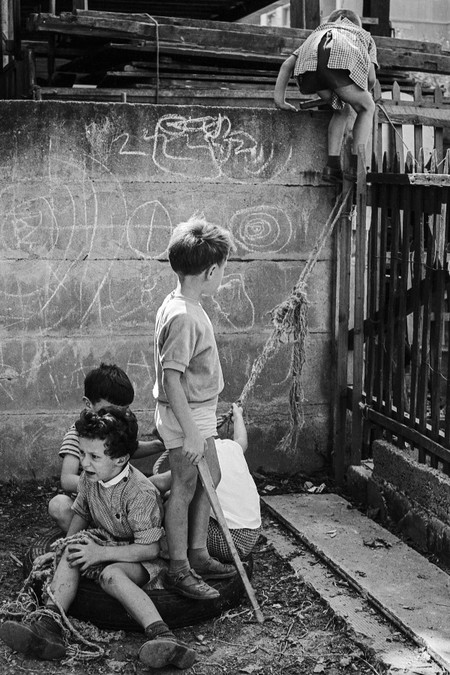 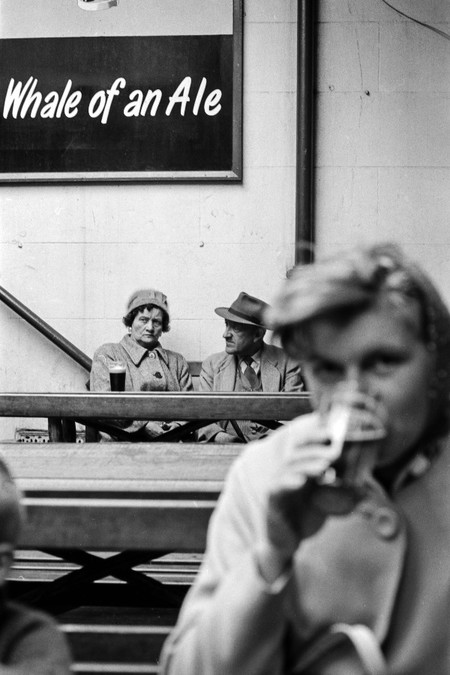 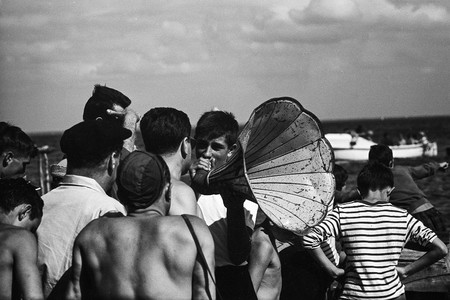 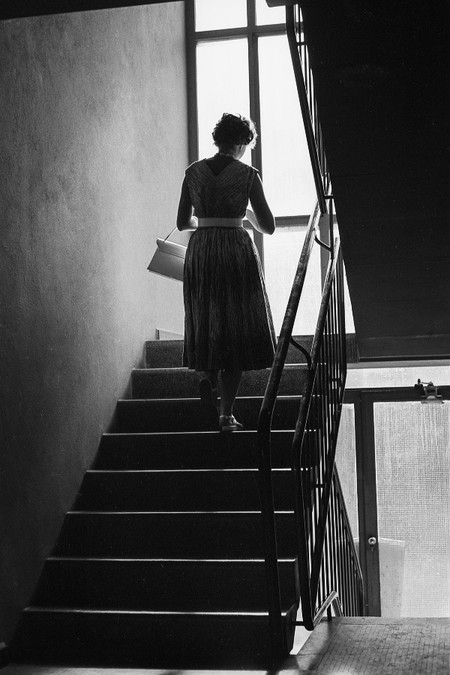 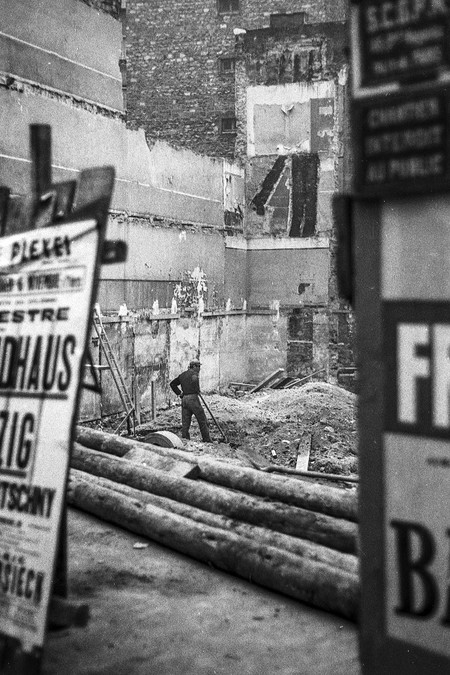 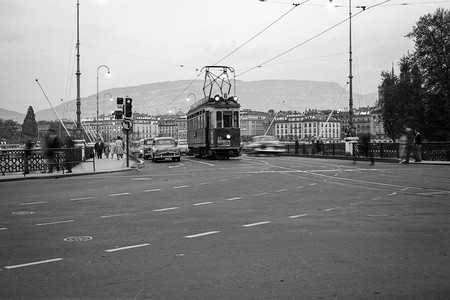 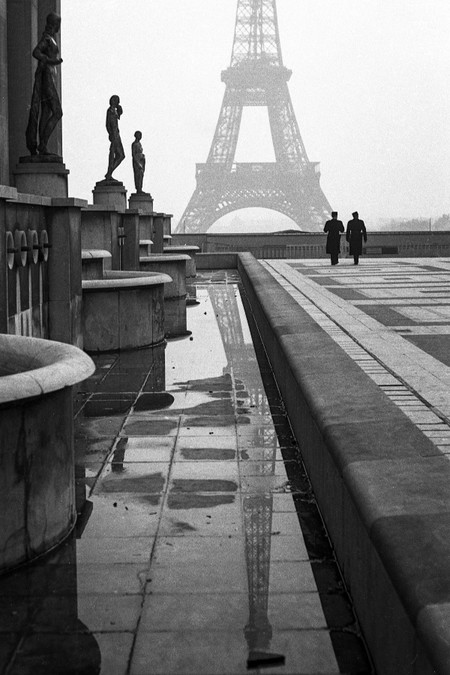 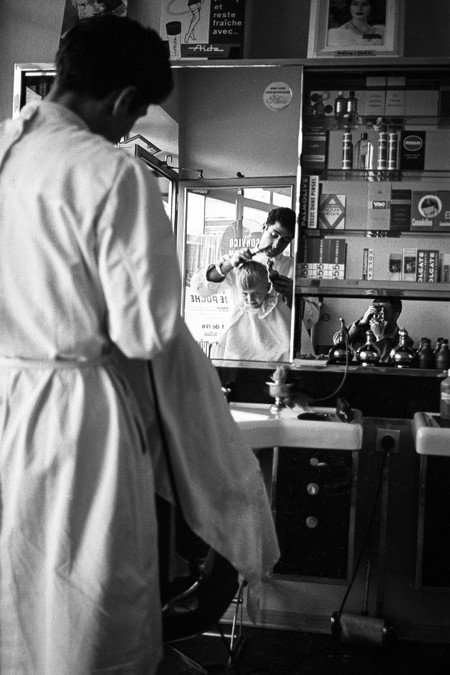 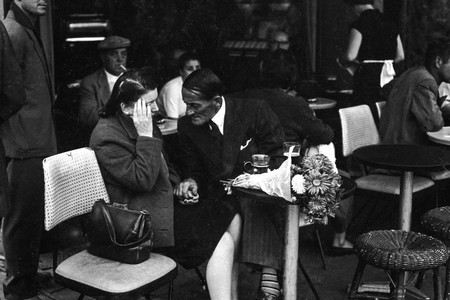 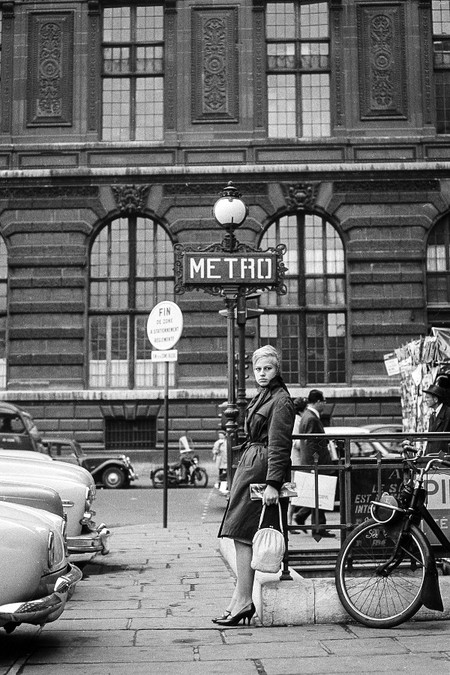 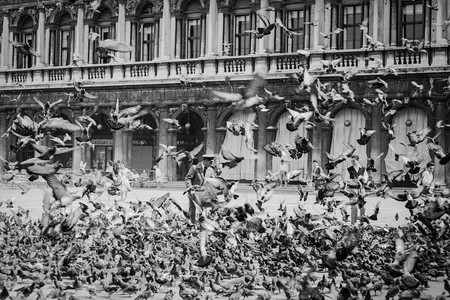 The lighting techniques you must master

What is ISO photography?