in Photography Ideas
Reading Time: 6 mins read
A A

The French-Algerian artist has been awarded the Deutsche Börse Photography Foundation Prize 2020 granted by said foundation and The Photographers’ Gallery. A prestigious award that recognizes photographers who have contributed significantly to the development of photography in the last 12 months and is endowed with a juicy cash prize: 30 thousand pounds (about 32,500 euros at the current exchange rate).

Mohamed Bourouissa has won this award thanks to his project ‘Free Trade‘, an installation that was exhibited for the first time in a supermarket in Arles, as part of the well-known Festival Encuentros de Arles last year, and which compiled an extensive catalog of projects produced by the author in the last 15 years. 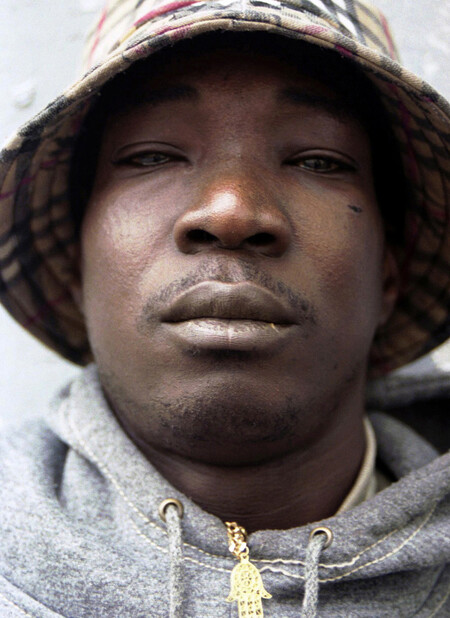 Through different projects for which he uses all kinds of media (photography, video, painting, sculpture, augmented reality …) the work of this artist has focused on the documentation of disadvantaged people and marginalized communities. 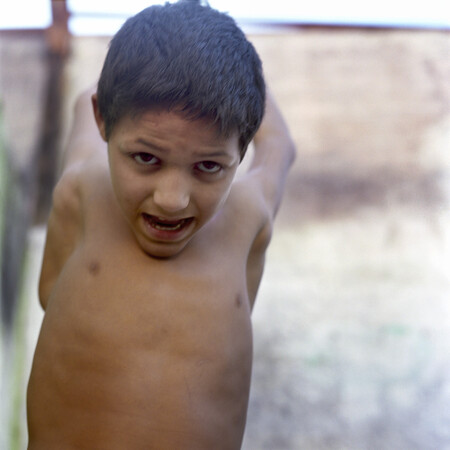 Among the different projects that made up the exhibition, were works on the stereotypes of young people living in the suburbs of Paris, a project that documented the practice of cigarette smuggling in a metro station in that same city or one that reused photos of Polaroid of people caught stealing everyday items from a supermarket. 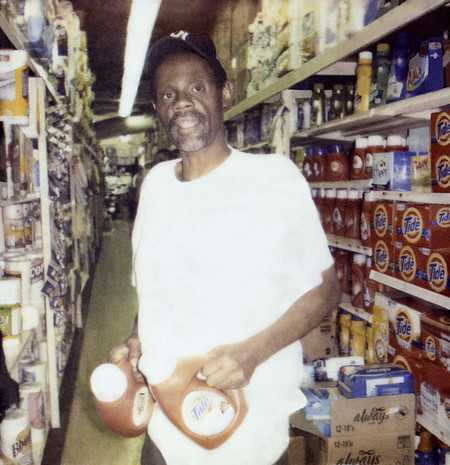 All this has been considered by the jury as “a powerful examination of the mechanics of power and its effect on disadvantaged communities“and praised because”his work is not only extremely relevant and current, but also highly innovative and responsive in his use of the photographic medium“.

In addition, the jury wanted “congratulate all of this year’s nominees. It would be impossible not to view this year’s award announcement through the lens of the COVID-19 pandemic and the many deep-seated social, economic, racial, and political injustices it has exposed and amplified.“. 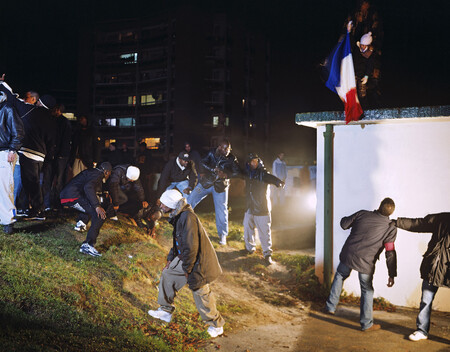 Among these nominees, we must mention Anton Kusters, Mark Neville and Clare strand that they were the finalists of an award that, forced by the current circumstances, was announced in an online event that you can see below and where you can enjoy more of the work of the finalists and the winner. Congratulations to all of them.

The Secrets of Perspective

Sort your photos simply and efficiently

What are Leica R lenses?

What is the difference between IS II and STM lens?

What does F 4L mean?