“I think the most important thing of all is your patience, a lot of patience and a pinch of luck”, Stan De Zoysa, street photographer

in Photography Ideas
Reading Time: 10 mins read
A A

We have talked about him on the subject of a couple of contests because Stan from Zoysa could be one of the street photographers most promising of the moment. This is demonstrated by the position obtained in the 2019 Sony World Photo Awards or his first prize at the San Francisco Streetfoto festival that same year thanks to the cover photo; and this is demonstrated by the images that he has shared with us and we had to show you.

The story of this photographer is curious because born in Sri Lanka but has lived in Barcelona for twenty years: “it is a long story —He tells us— my ex-partner, whom I met in London while studying, is from a town near Barcelona. Let’s say I came here on vacation at the end of October 2001 and decided to stay because the weather was good. 20 years later, I’m still on vacation“. 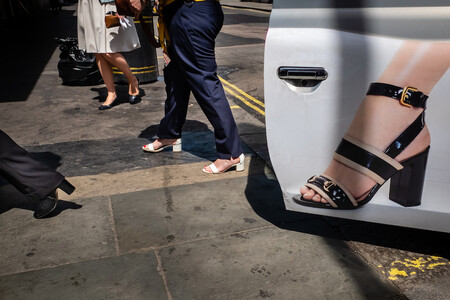 It is also peculiar that I’ve only been taking photos for a few years: “Although I have always liked photography, I started quite late. It was the end of 2016 and one day talking to my father-in-law who is a photographer, he began to teach me street photography taken in the 80s in Hungary. They were so shocking that I instantly knew that this was what I wanted and to make the world my study…. From this day on, I started studying teachers and little by little I became obsessed with improving my photography“.

In the beginning, Stan went for black and white, “influenced by the work of my father-in-law and great teachers like Elliott Erwitt, Tony Ray-Jones, Diane Arbus among others. But over time I started to photograph in color and I hardly work in black and white anymore. “ 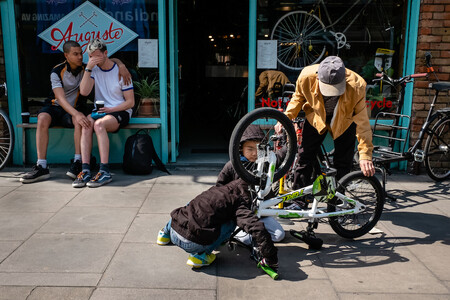 Like the vast majority of street photographers not professionally engaged in photography (He is a logistics engineer in the automotive sector), although obviously he would like to “but it is not a modality with which you can generate a stable income. I also think that if I have to use photography as a source of income, it will affect the way I work. That in the end would add additional pressure to bring in money each month and I don’t see it. Especially considering that I am a parent. ”

Asked about what do you think about the boom that street photography is having in recent years, he tells us that “traditionally art, especially street / documentary photography, was only practiced by people with high purchasing power. Robert Frank, for example, shot nearly 800 rolls during his year of travel in the US Over 2,700 printed images to choose from his famous masterpiece The American which had 83 photographs. Even today, many cannot afford this type of work even working digitally.“.

“With all this -keep going- what I mean is that historically the world has been documented (mostly) by upper-middle class people. I wonder what the story we see today would be like if it had also been photographed by working-class people. So it is good that there is a boom in the street … The digital age has helped that there are more people who can afford to photograph“.

Changing third, Stan tells us about his recipe to get photos like the ones you are seeing: “I think the most important thing of all is your patience, a lot of patience and having a bit of luck. They are many hours walking, searching and failing. But when you finally find the moment, you have to be prepared to capture it. When I work on the street I want to be focused and not get distracted looking at camera settings. I work with a 28mm lens pre-focused at approximately two meters and with the minimum aperture of F8, and I change the speed as needed“. 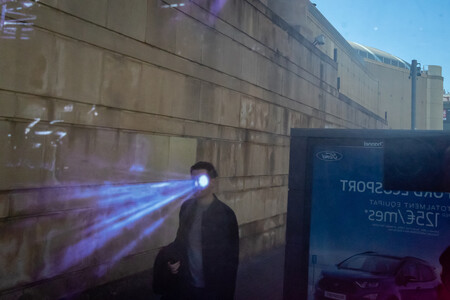 This photographer is one of those always carry your camera with you “I don’t even have to think about taking the camera when I leave the house. It’s like the wallet. I have a camera that fits in a shoulder bag (a Leica Q2) and wherever I go it is always with me“.

A good part of the photos you are seeing belong to his work done in Ethiopia, a destination different from what we usually see in street photography projects. In this sense, Stan tells us that he went to Ethiopia “to photograph the old town of Harrar, a maze of colorful murals and when I saw it the first time I wanted to go explore it and see it with my own eyes“. 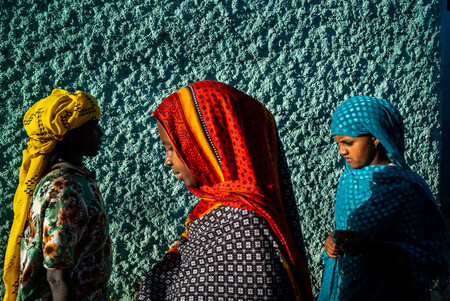 About his experience taking photos there he tells us how “the way you should act / photograph in different cities is very different. Each city is different and with experience you learn the best way to photograph in different cities. For example, in Ethiopia some person can be offended when taking photos but if you are open to dialogue and explain what you do, and why you do it, they understand you perfectly. On the other hand, in New York, nobody cares if you take pictures of them, they don’t even have time to think why you took a picture. At the end of the day, if you go with the truth ahead, you can photograph anywhere in the world …“ 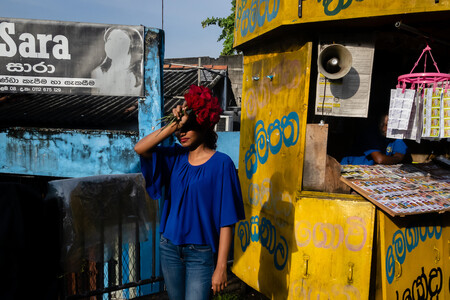 An interesting reflection with which we want to end, not without first congratulate Stan on his work, thank you for sharing it with us and wish you luck for the future. 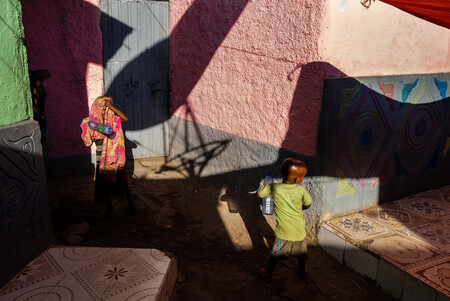 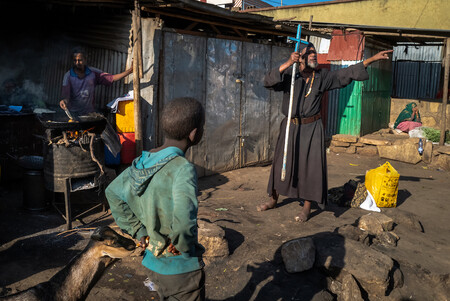 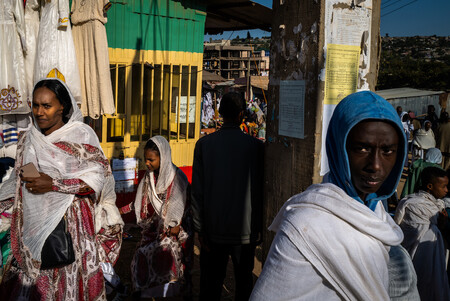 How to make creative photos: revolve around the subject

Is GH5S good for photos?

Is photography a good career?

Which Panasonic camera is best for filmmaking?