‘Bodyscapes’, when the human body becomes the ideal setting to recreate landscapes or everyday scenes, by Allan Teger

“I never intended to take nude photos, rather I wanted to offer the opportunity to see things differently: to play with our perception, our reality and our interpretation of thingsThis is how he defines Allan teger their ‘Bodyscapes‘(“body landscapes”), a long-term project in which this artistic photographer has been working, no less than, since 1976.

Therefore, as you can imagine, at the beginning the images of ‘Bodyscapes’ were made with chemical film and without any manipulation in Photoshop. So even though it now captures the images digitally, “I still work the way I started: placing the toys directly on the model’s body and taking a single shot“says Allan. 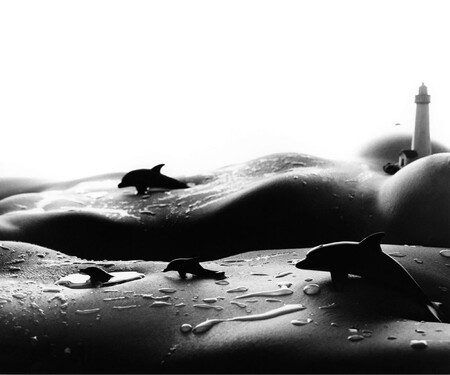 The idea of ​​the project arose “when he was still a professor of psychology at the University of Pennsylvania in Philadelphia. He was teaching that we have a choice in our perceptions and that our level of consciousness determines how we see things. I wanted to show these ideas in art, and I came up with the idea of ​​body landscapes!“. 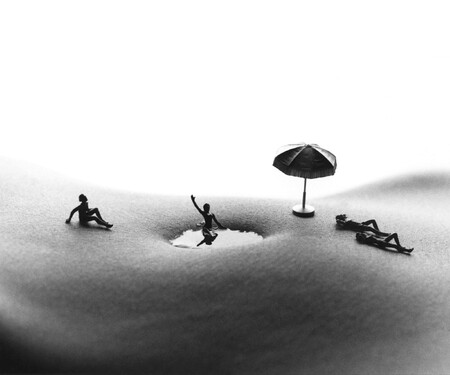 She also tells us how at first it was difficult to explain to a potential model what she intended to do: “the first one asked me to start with some takes that didn’t require undressing and where he could see what he was doing. I accepted and we took a photo of climbers on his nose and a fisherman on his navel“Later, when he already had many images to show what he intended, he began to be very easy to get models: “Often times, women volunteer to be able to say, when they are older, that they were nude models when they were young!“. 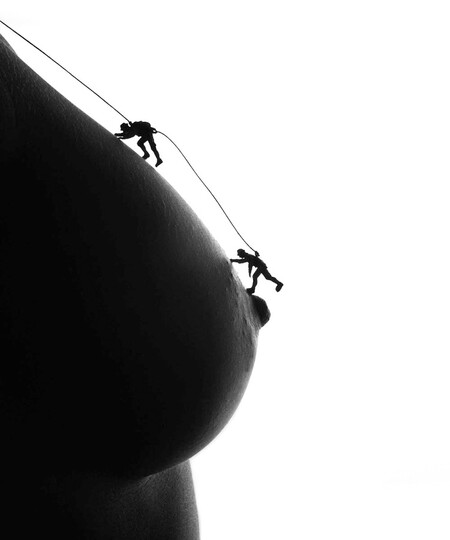 For the photos use thumbnails of all kinds: doll houses, model trains, Christmas decorations, toys or collector’s miniatures. But, he confesses, “it is a great challenge to find quality miniatures: if they are crude or lack detail, the illusion is lost. Sometimes I attach the miniatures to the body with a glue, the kind that children use and that can be easily washed“. 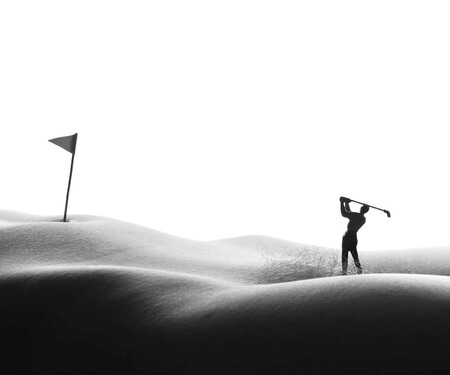 “A very important aspect of my work -keep going- is to create the feeling of a natural landscape. This is similar to miniature zen landscaping or bonsai gardening. I don’t want to fool the viewer into thinking that it is a landscape. Rather, I try to see it myself as a landscape and then share that perception with the viewer“. 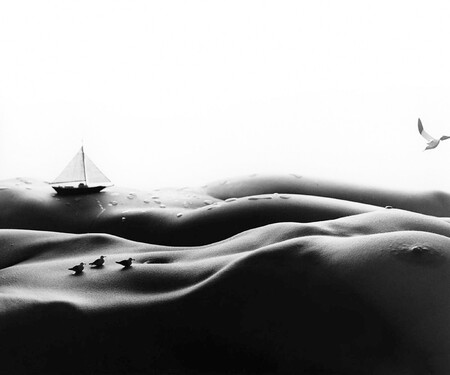 “It is very important that my focus is on the landscape I am creating, not the body of the model!“because his intention is that whoever sees his works understands that”a nude does not have to be a sexual image“By the way, as a curiosity, he tells us that as society has changed”it has become increasingly difficult to find models with pubic hair, an important design element in some of the images“. 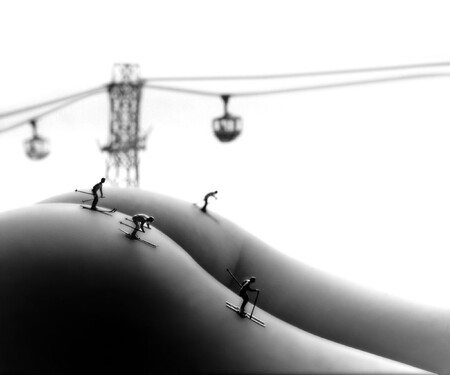 His work has been published in more than 25 countries, has materialized in two books and numerous interviews, but he says that “When I started, I never thought that this would be a project for life. I also take other types of photos, but this is my main focus and I am still excited about the next phase of the work. […] Just when I feel like I’m running out of ideas, I always find new directions“. 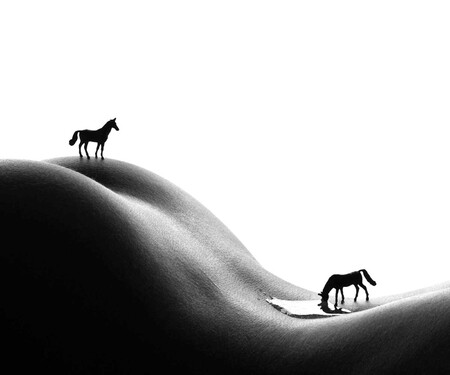 We can only congratulate you on the jobThank you for letting us share it with you and show you more pictures of ‘Bodyscapes’. 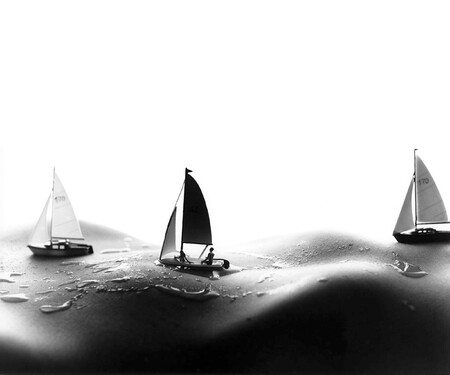 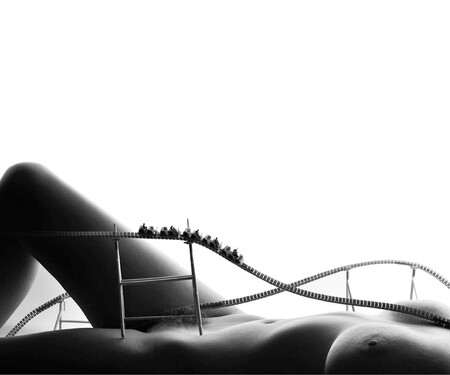 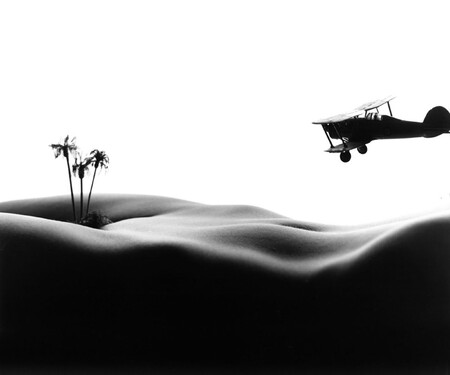 During the confinement that we lived through last year and everything that we have of pandemic we were showing you...

How to correct exposure on a Nikon SLR or hybrid

How to photograph birds at the feeder

“There are times that even if they don’t order anything from you, you can’t stay at home, this was a historic moment and you had to take out the camera”, Inma Flores