In the swamps of south-western Jutland in Denmark, one of nature’s most fascinating phenomena occurs every spring and autumn: hundreds of thousands of starlings congregate there on their migratory movement, and their gregarious behavior causes the birds to concentrate in large flocks that form gigantic formations in the sky and produce movements comparable to a dance. This curious phenomenon is the basis of the project ‘Black sun‘from the photographer Søren Solkær. 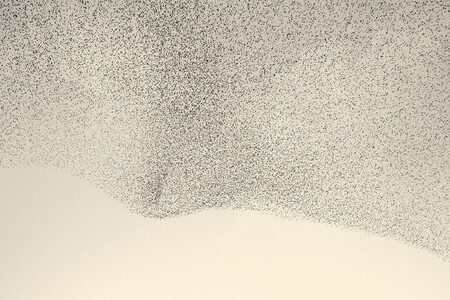 This Danish artist has a long career and is known for his portraits of famous musicians such as Björk, Franz Ferdinand, Arctic Monkeys, REM or U2 But for a few years now he has focused on immortalizing the landscapes of his childhood, in the marshes of southern Denmark, where this curious phenomenon occurs that darkens the sky with its changing shapes. 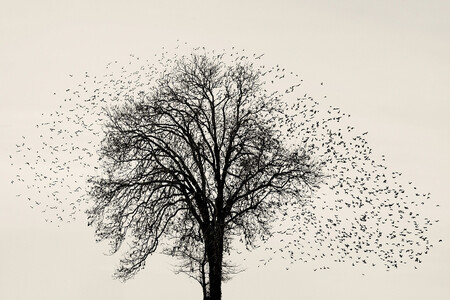 As you can see, his photographs portray how migratory birds, in their hypnotic movement, rise in flocks of thousands of starlings creating a single group of changing shapes. “As the countless birds congregate in great murmurs before collectively settling in the reeds at dusk, they make an incredible display of collaboration and acting skills.“, says Solkær,”and every now and then, with the added drama of fending off raptors, the flock unleashes a truly impressive ballet of life and death“. 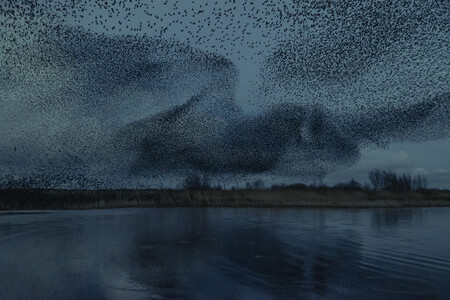 “Sometimes -keep going- the flock seems to possess the cohesive power of superfluids, changing shape in an endless flow: from geometric to organic, from solid to fluid, from matter to ethereal, from reality to dream … an exchange in which real time it ceases to exist and the birds become imbued with mysticism. That is the moment I have tried to capture: a fragment of eternity“. 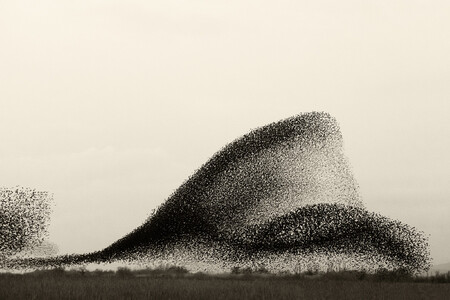 On the other hand, starlings appear to move as a unified organism that opposes any outside threat, creating a visual expression that resembles an ink drawing made in the sky. For this reason, Solkær was inspired by Japanese calligraphy and his traditional landscape painting, to create the photographs of ‘Black sun‘, a visual poem of obvious beauty that the photographer has turned into a book of the same name, 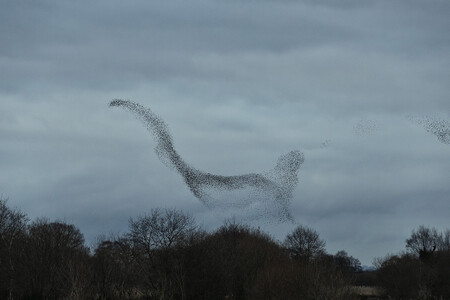 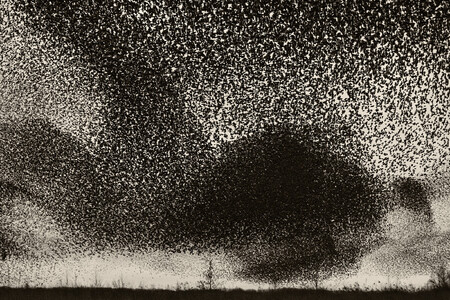 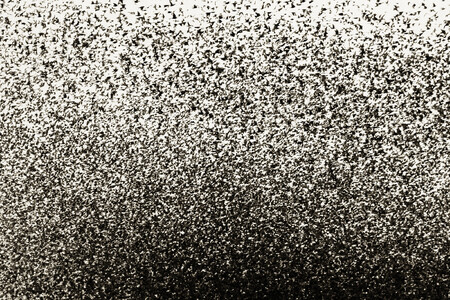 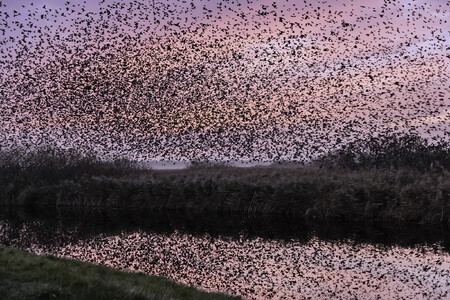 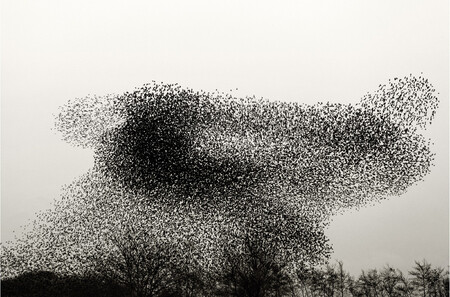 home > Blog > Photography > 5 tips for taking flash photos that will improve your compositions 5 tips for...

How to publish your photos, copyright and photo protection, the ultimate guide - 8