“In Malaga, capital of the Costa del Sol, the sixth Spanish city in number of inhabitants, which receives more than ten million visitors every year and just three hundred meters from the center of knowledge and research such as the University, it persists, in the middle of the century. XXl, a ghetto“It is similar to the sadly famous Cañada Real de Madrid and is called Los Asperones; a neighborhood that, together with its inhabitants of gypsy ethnicity, is the protagonist of ‘Asperones. Forgotten dignity‘ from Francisco Hernandez Negre. 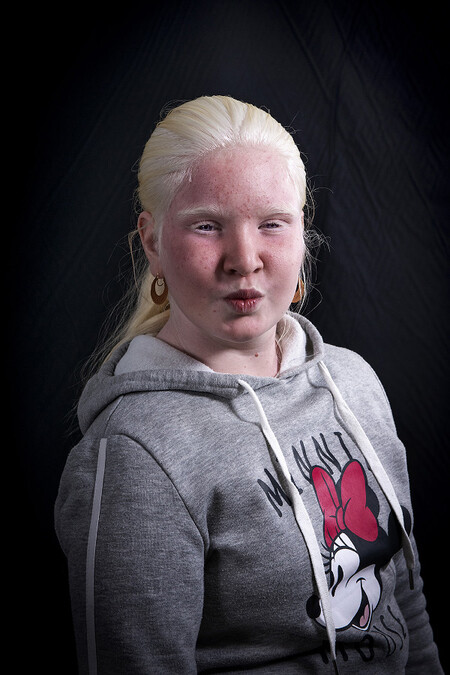 This peripheral neighborhood, Paco tells us, “It was built in 1987 with prefabricated houses, to house residents from different shanty towns that were devastated after floods, such as the Dog Station, Puente de los Morenos, corralones on Calle Castilla and Martínez Maldonado.“. More of 30 years later, the ghetto still stands, and although it does not have a fence that isolates it from the rest of the city it is “physically surrounded by different constructions, to the west by the Malaga Metro garages, to the north by the garage of the municipal cleaning company and to the east by multiple junkyards“. 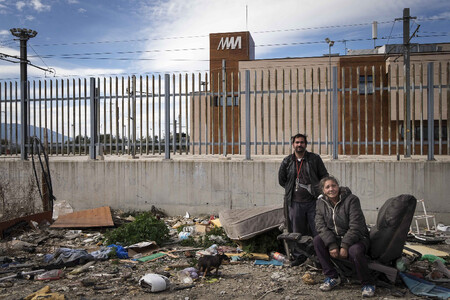 But alongside this territorial exclusion there is another more serious one, social, ethnic, cultural and economic that make Los Asperones “in an authentic gypsy ghetto“. Because more than a thousand people still live there “in third world conditions, people who may have lost their status as citizens, but have not lost their dignity as humans“. 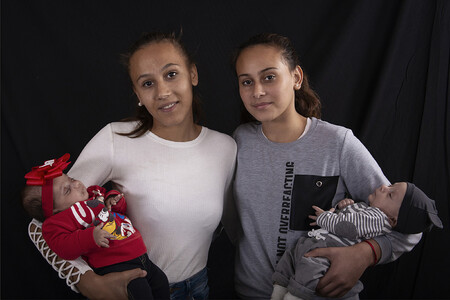 And that is precisely what the photos of this project want to demonstrate, which show us its inhabitants and their living conditions. A way of showing what happens in Los Asperones beyond the news in which the neighborhood appears in the press or television almost always because of some negative news (robberies, drugs, brawls …) and that was possible thanks to the collaboration of several “NGOs without whose activity, life in Los Asperones, would be even more painful“. 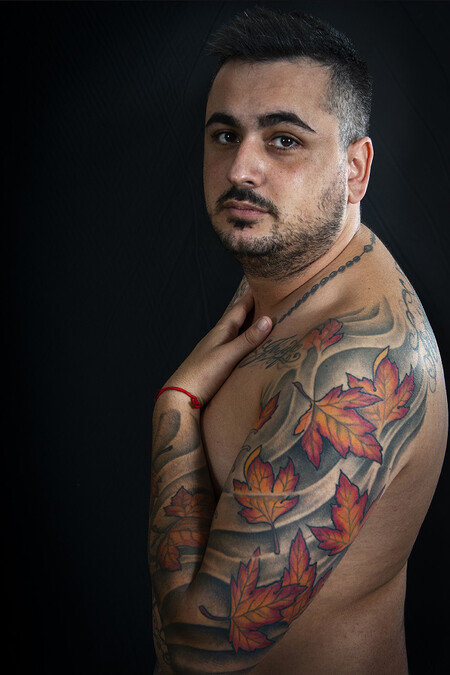 Its author, to whom we have already introduced you some time ago regarding his project ‘Qoyllur Riti’ and we have also shown you works like this and this other, meets the double condition of doctor and photographer and it is, without a doubt, a committed artist. 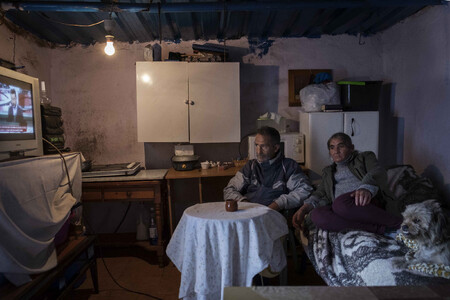 With his magnificent photos he always tries to make the viewer reflect and / or denounce unfair situations as in the case of ‘Asperones. Forgotten dignity ‘. A project that, by the way, can be enjoyed in the exhibition installed at the University of Malaga and that will be open until June 25, 2021. 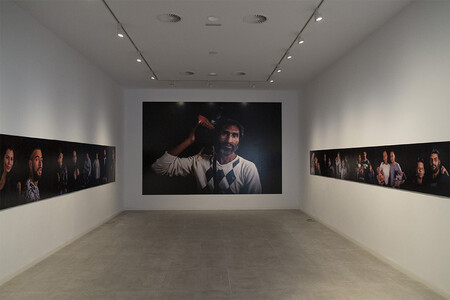 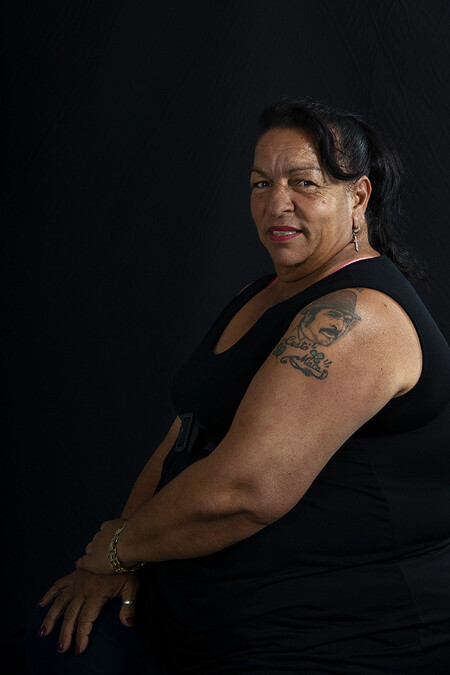 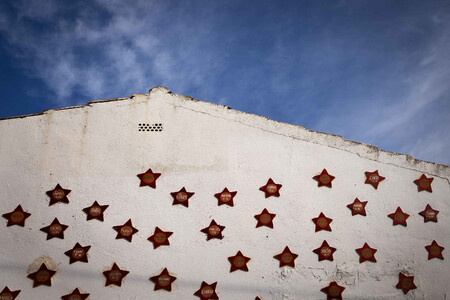 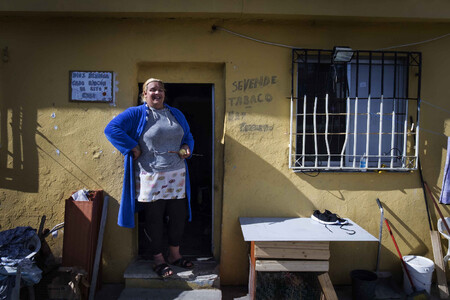 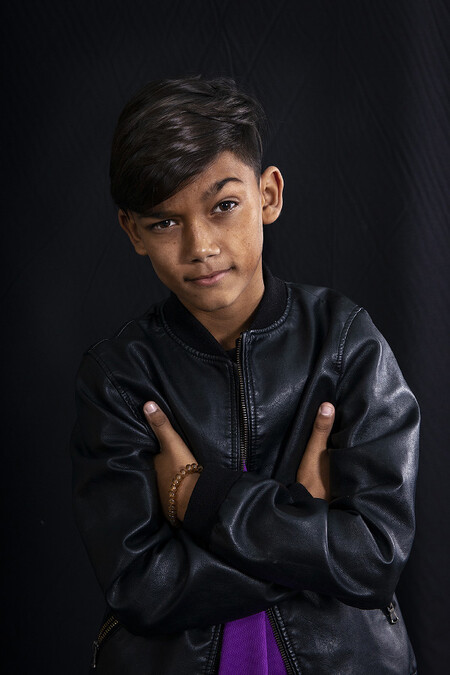 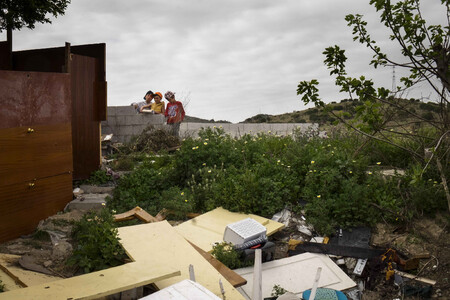 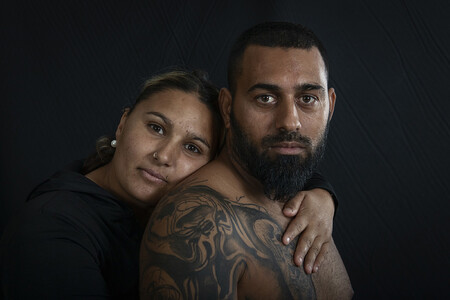 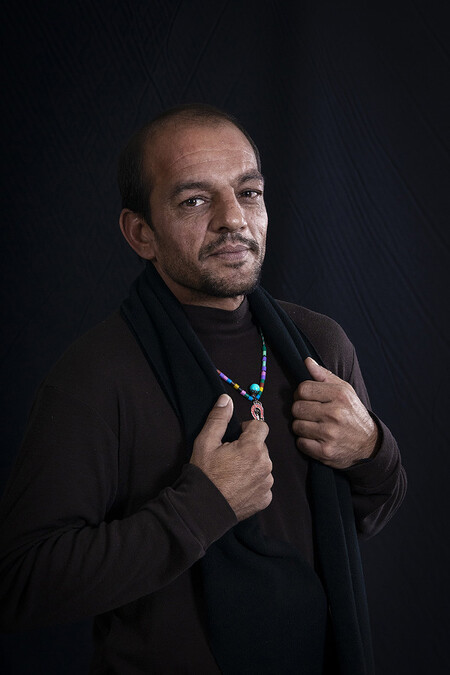 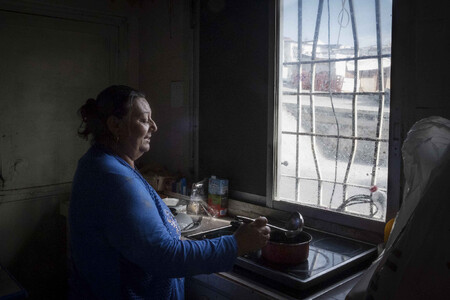 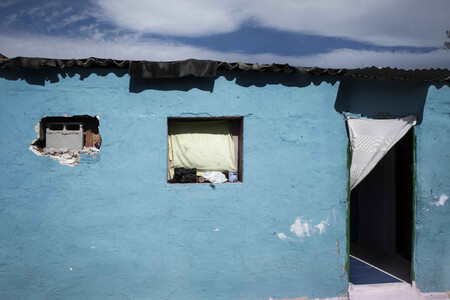 Photographs by Paco Negre reproduced with permission of the author for this article.

How do you change the shutter speed on a Canon PowerShot SX620 HS?

Is there a UV light app?