4 steps to choose the best photos of a series

It has already been said several times recently: in digital photography, it is easy to find yourself with hundreds of clichés that need to be dealt with. Besides reducing the number of photos at the source, and using software to organize your photos, it is often difficult to choose the best photo(s) within a series, and one would be tempted to do so “on instinct”. Let’s look at the criteria objectives that will help you choose them!

When you’re doing a series of photos, you may tend to take a lot of clichés to have a better chance of getting justice for him. And even if you limit the number of shots you take, you can easily end up with 5, 10 or 20 more or less identical shots to choose from.

What are the different successive steps that will allow you to sort the wheat from the chaff? 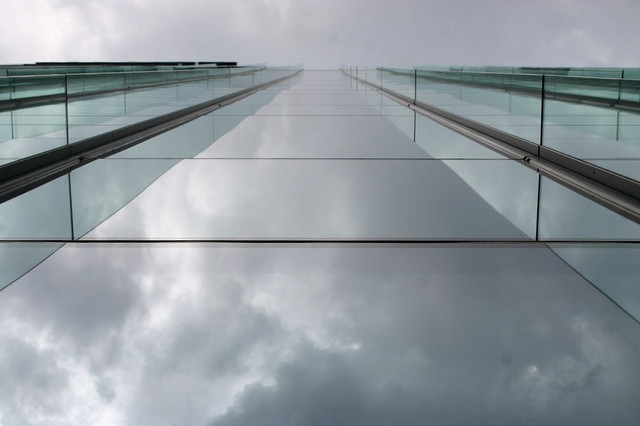 The first step is to identify which images can be considered as duplicates or not. That’s obviously enough subjectiveand it all depends on what you wanted. express when it’s time to take the pictures. It’s up to you to know which element separates one set from another. You can decide that a series is defined by :

It is in any case essential to first define the series in which we are going to choose, it seems obvious. But the limit between two series can sometimes be fuzzyand you may want to redefine this step later by refining your choices.

Once this step has been completed, the most obvious thing to do is to eliminate all images that have pure defects. techniques. First and foremost, a bad focusor generally speaking any vagueness unintended. But also too much under- or over-exposure for example.

Otherwise, it is better to be cautiously optimistic at worst, if what you thought was catchable is not, you will have learned something 😉

Normally you should already have a lot less clichés left. The last element objective enough to eliminate clichés: the disturbing elements of the image. It is of course desirable to remove as much as possible when shooting, but there may still be some left on some pictures, either because you didn’t pay attention or simply because you had no choice. These elements can be :

Maybe after these steps, you have the images you need. If not, the rest of the selection will be made on purely subjectives. By definition, it’s hard to tell you which ones 😀 But to put it simply, it’s obviously very much linked to your photographic intention. The selected image can be :

In short, here it’s really up to you to see which one you prefer, and it’s sometimes very difficult to decide on a burst where there are 4 shots all as good as the others 😉

There you go, I hope it will help you to choose more simply and quickly the images you will publish on Flickr or elsewhere. Share your tips for sorting your images in the commentsand if you haven’t already done so, consider subscribing to the newsletter 😉

The Secrets of Perspective

How do I Crop an image without losing quality?

Which brand printer is best?

What replaced the Canon Pixma Pro-100?