Navid Baraty is a photographer passionate about travel we already told you about a few years ago and that one fine day he decided to visit thirteen national parks of the Western United States. 7,200 miles traveled later (solo), if anything caught your attention from this trip it was amazing white dunes of the White Sands National Monument in the state of New Mexico, which he captured in his series ‘White Sands’. 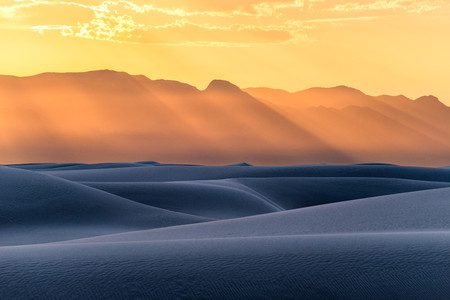 “Being on the white plaster dunes —He tells us— It is akin to drifting in a sea from an alien planet. The appearance of white sand changes a lot with light and shadow as they vary throughout the day. Like the waves of the sea, the dunes have a kind of impermanence, as they are constantly swept and sculpted by the desert winds. “ 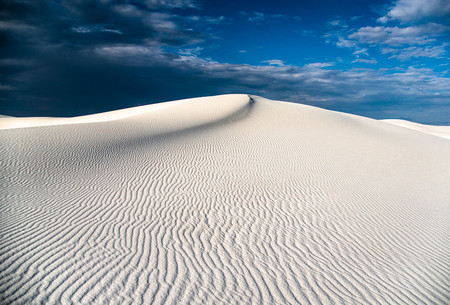 This place is quite rare since its sand is formed by a calcium sulfate and gypsum mix, a very common element but one that is hardly visible on the surface because it dissolves very easily with water. Thus, most deserts normally have quartz composite sand, with a much more common appearance.

But in addition to being beautiful, these dunes they are also dangerous: “They are a popular place for people who surf on sand, ride horses or even look for an original place to get married, but they have also claimed the lives of people who have been disoriented by the blinding white sand and died from exposure to heat. and the lack of water. “ 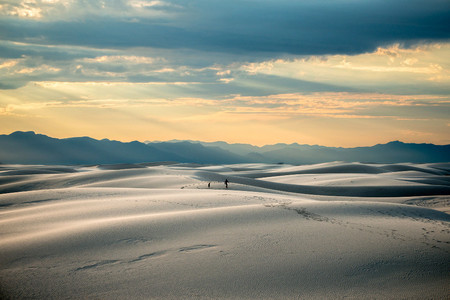 Be that as it may, it is certainly a place with a impressive beauty that Navid has managed to capture in images that, without a doubt, have something ghostly and poetic at the same time … Like the dunes themselves. 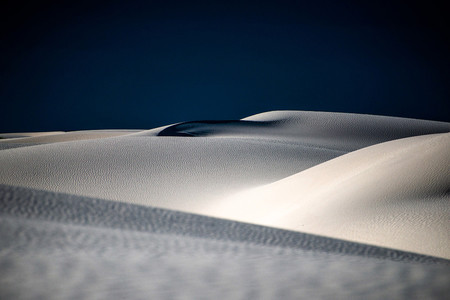 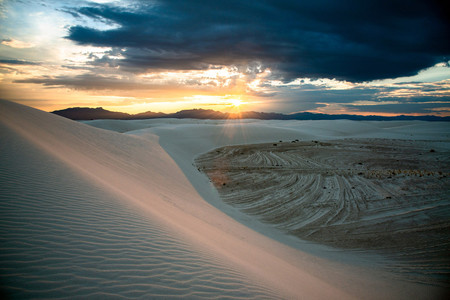 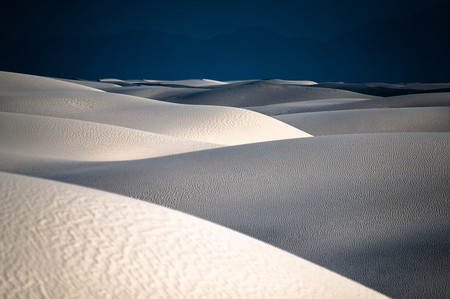 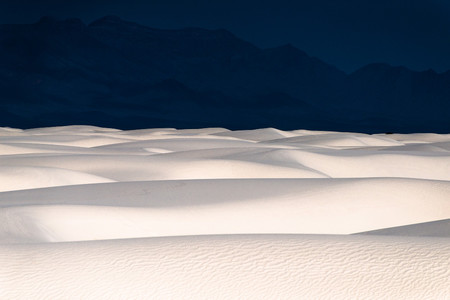 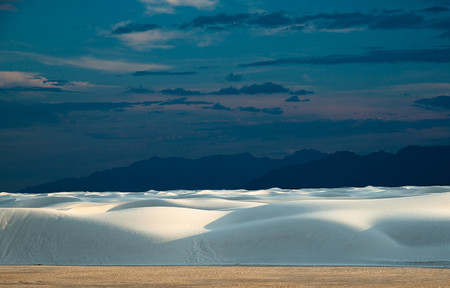 Vid White Sands ’, by Navid Baraty, the ghostly and surreal beauty of the desert dunes of New Mexico

The 5 photographers you have to meet