Many times we have talked about importance of the background in portraits, and how we can blur them in some way to give greater prominence to the portrayed. Well, one of the most complex techniques that we can use is to resort to use of movement; just what they did Nick Salazar and Eduardo Asenjo in his series ‘Lotus flower’.

From Eduardo, we showed you a long time ago how he loves to play with the long daytime exposure in your photos. TO Nick Salazar We did not know him, but they tell us that he is dedicated to wedding photography and at portrait. They are both Chileans, friends and photographers and they always had “the idea and concern of mixing our projects until it happened“ 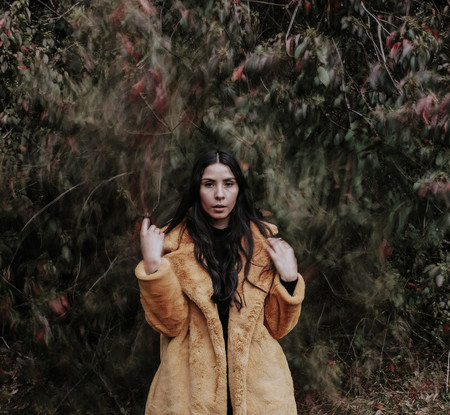 It was mid-September (a festive time in Chile), when they were finally able to get together (they live in remote areas) and find the third person they needed for their idea. Something that was not easy: “We were looking for models for the occasion but we could not find anyone who will be 100% dedicated to the subject“They finally found Yesenia, who also traveled from another Chilean region to make an express session “we would only do it in a couple of hours“

With nerves and anxiety at having to carry out this project in such a short time, they finally met and started at the first location, the river market in Valdivia: “A perfect place for the number of people and colors Eduardo says. first we started testing if the whole idea we had would really work and after several tries everything started to flow the way we wanted“ 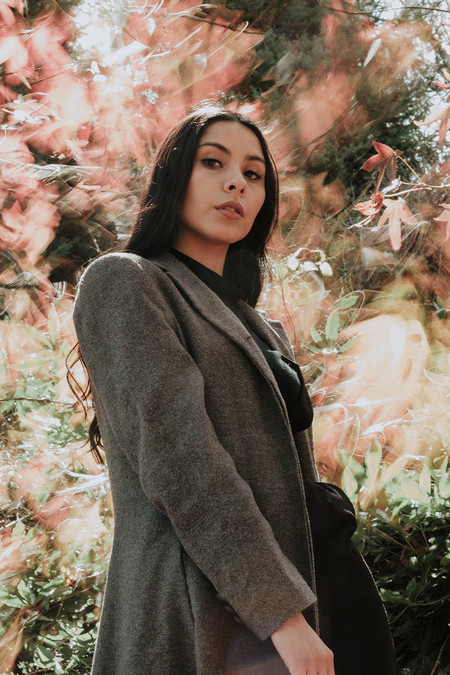 As you can imagine, the thing was not without difficulties: “The speeds were different since people move slower and it is very complex to find the exact moment to shoot, there must be a perfect synchronization between the model and the photographer, for our luck Yesenia is an incredible model and we communicate perfectly during the session”

Then they tried other places and “When mixing our projects it occurred to us to move to nature to generate the effect of motion blur, with which we went to the Botanical Garden of the Austral University and WOW! We were amazing with everything. The day and the weather accompanied us widely and with everything in favor, the joy of Yesenia, good locations, the desire to work together we achieved a very nice job as a first experience“ 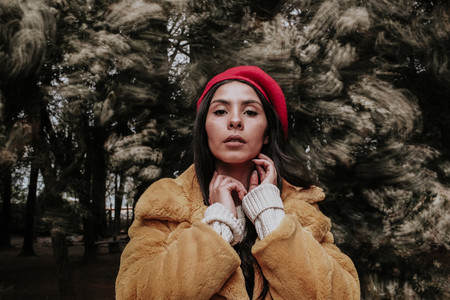 Still, to get some of the shots, they had to resort to some “outside” help. And is that, the wind did not accompany enough so that “when the branches were thin it was enough to wait for the wind, but when they were a little thicker one of the two moved the branches a little… We only had two hours for the session” 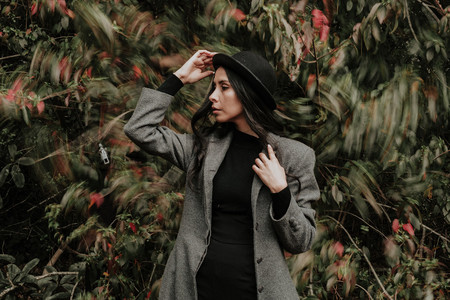 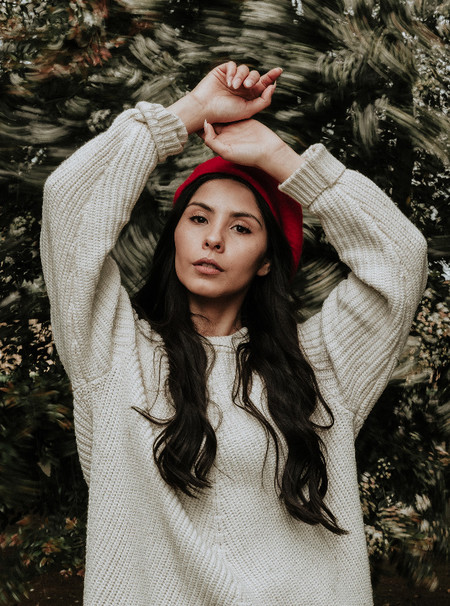 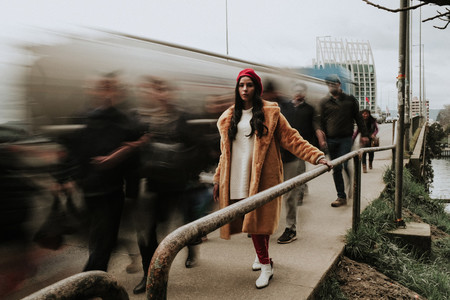 Be that as it may, the result of ‘Lotus flower’(Name inspired, by the way, in the Radiohead song of the same name) is very interesting, and it seems incredible that they could do it in such a short time. Without a doubt a good idea that we hope they can develop later and with greater tranquility.

Now that we have finally entered fully in the fallImages like those of this engineer and photographer evoke the magic...