How We have already told you on some occasion, the award Foam Paul Huf It has been delivered since 2007 for boost career of young photographers under 35 years. Well, this year the award went to the Spanish photographer Laia Abril For his job ‘The history of misogyny’. 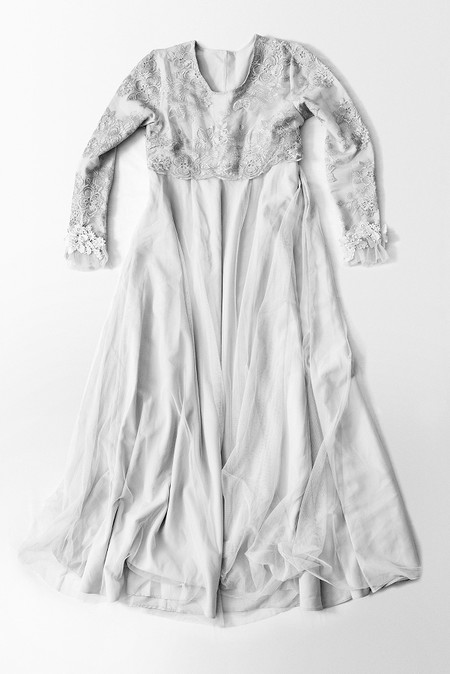 A long term project Divided in two parts, ‘Chapter One: On Abortion‘ Y ‘Chapter two: About rape’, Who was awarded for his“ambition to highlight relevant social issues such as abortion and rape, especially within the current political and social climate” 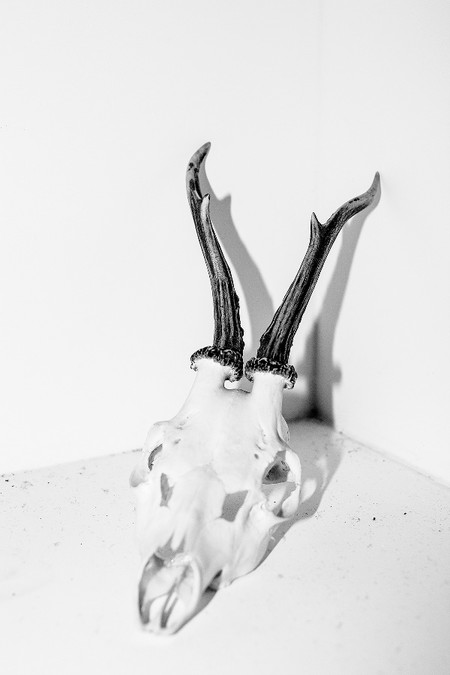 In addition, the jury commented that “His perseverance in working on the long-term research for this project is admirable. The result of your efforts to visualize these difficult issues should be seen by as large an audience as possible. We are confident that the award will allow you to continue this important body of work.“

The Barcelona artist was chosen by an “international and independent” jury from a selection of 95 projects made by authors of 27 countries, and the award earned him 20 thousand euros in cash, in addition to being able to exhibit his work individually at the Amsterdam Foam Museum. 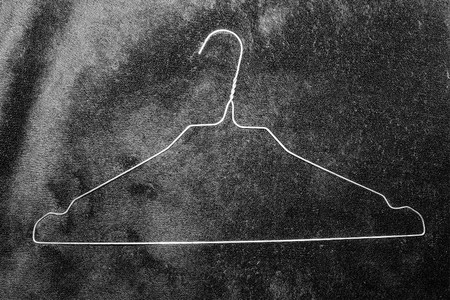 Laia Abril It was winner of the Revelation Prize PHotoEspaña 2016 and when we had the opportunity to interview her We already discussed how this artist combines still images with other multimedia means (such as video and design) and tends to focus on “uncomfortable” topics. 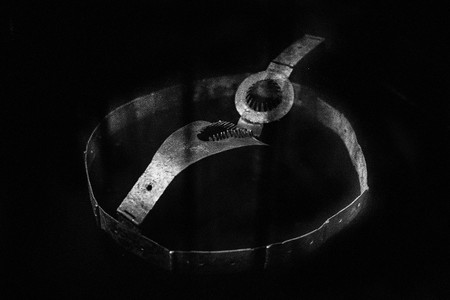 Then we also point out how it is one of the Spanish photographers with the most projection, which is reaffirmed with this award for which, of course, we congratulate.

Catalan Laia Abril wins the Foam Paul Huf Award 2020 for ‘The history of misogyny’, on abortion and rape

Portrait photography: How to get out of the ordinary and achieve a pro composition?